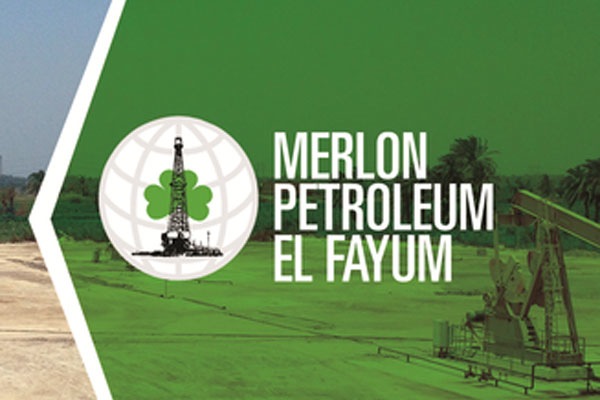 The process is being run by Citigroup and bids are expected to be finalized in July, according to one of the sources.

New York-based Yorktown Partners and Houston-headquartered Merlon did not respond to requests for comment by email and phone. Citi declined to comment.

Merlon produced around 7,900 barrels of oil equivalent per day in 2017 from more than 50 wells in the El Fayum region, 80 kilometres (50 miles) south of Cairo, according to its website.

The development concession was awarded in 2004 and the lease could be extended until 2040.

Interest in Egypt’s oil and gas sector has risen in recent years following a number of large gas offshore discoveries and economic reforms in the country.

BP is also seeking buyers for its stake in a 50-year-old onshore oil and gas business in Egypt as it focuses on newer deepwater gas fields off the country’s Mediterranean coast.