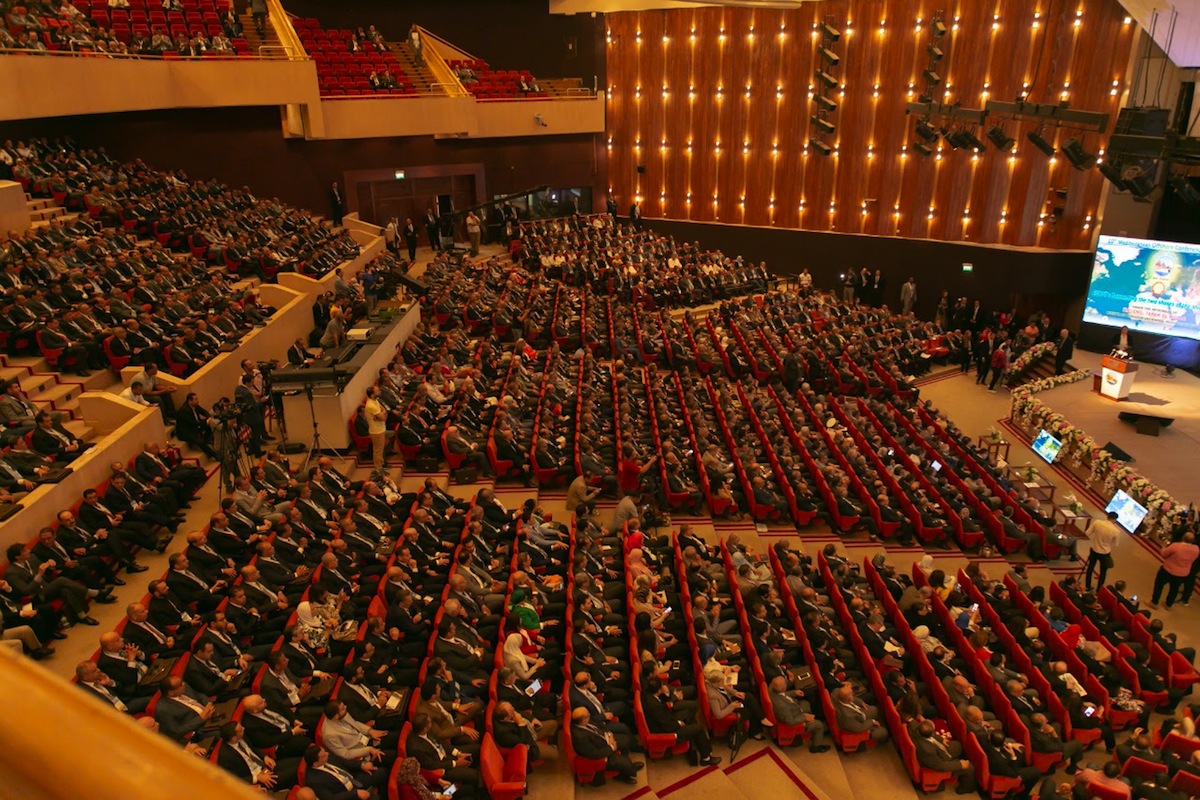 Heads of global oil companies stressed on Tuesday that the Egyptian oil sector has become a friendly-investment environment thanks to the government’s legislative reforms and recent oil discoveries in Egypt.

Executive VP Upstream JVs at the Royal Dutch Shell, Gerald Schotman, said Egypt is an important destination for his company in oil exploration.

The British-Dutch company is currently carrying out exploration activities at the depth of 6,000 meters in Nile Delta and conducting seismic surveys.

It also develops the West Nile Delta phase 9B gas field to start production after six months of drilling.

Meanwhile, Managing Director of Edison in Egypt Nicolas Katcharov said Egypt has the potentials to be a major regional energy hub.

Edison pumped investments worth 300 million U.S. dollars to develop its gas field in Alexandria’s Abu Qir, doubling its production in the past two years, Katcharov revealed.

He added that the company plans to invest 100 million dollars in Egypt in the current fiscal year, adding that a plan is underway to drill two new wells in the deep water in the Mediterranean in the fourth quarter of 2019.

“Zohr gas field in the Mediterranean represents a success story as its production has been multiplied more than seven times since December 2017 to reach about 2.7 billion cubic feet per day,” De Caro said.

He revealed a plan to increase Zohr’s production to more than 3 billion cubic feet per day from 13 wells by the end of October.

“ENI’s action plan aims to drill 11 wells in the Nile Delta, Mediterranean, Western Desert and Gulf of Suez in 2019, alongside nine other wells in 2020 as part of a plan to expand exploration activities,” De Caro added.

British Petroleum (BP) Egypt General Manager, Karim Alaa, said Egypt is well-positioned to become a global energy hub thanks to its geographic position at the center of the global energy trade, as well as recent gas discoveries.

BP’s investments in Egypt amount to over 35 billion dollars, he said, adding that the British giant is working to expand its activities in Egypt.

Egypt aims to become a regional gas hub for the trade of liquefied natural gas after major gas discoveries in recent years, including the Zohr gas field which holds an estimated 30 trillion cubic feet of gas.

Last September, the North African country announced self-sufficiency in natural gas consumption with the gradual increase in local production and the plan to develop major gas fields in the Mediterranean in cooperation with giant international companies.