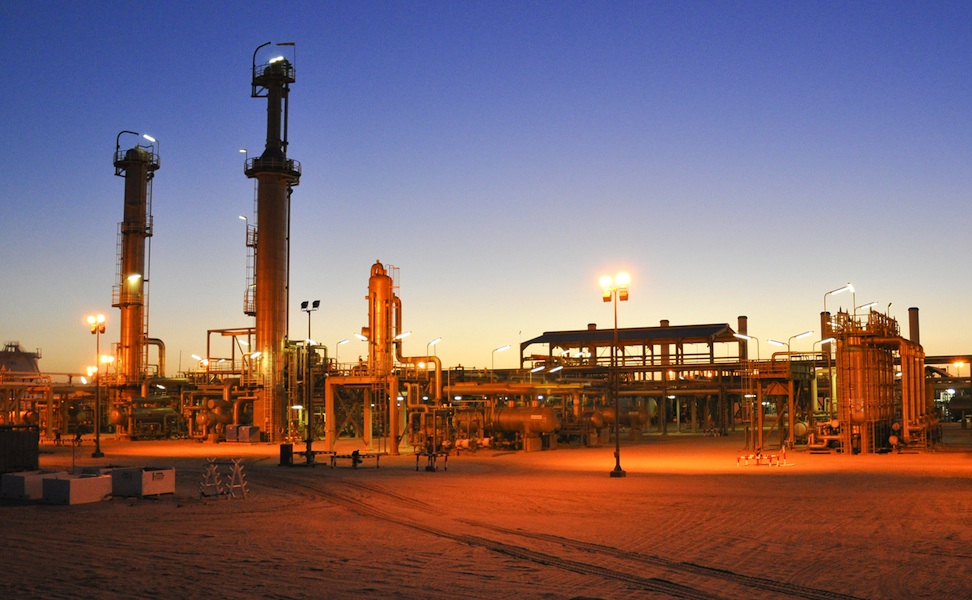 Wintershall Aktiengesellschaft (WIAG) and Libya’s National Oil Corporation (NOC) today have signed two Exploration and Production Sharing Agreements (EPSAs) for Areas 91 (former Concession 96) and 107 (former Concession 97) in the onshore Sirte Basin. Prior to the signing, the Libyan Government had ratified the EPSAs, allowing for an immediate entry into force.

NOC and WIAG are confident to build a JOC that will operate the fields in a reliable manner and in accordance with good oilfield practices.

Wintershall Dea (formerly Wintershall and DEA) has been involved in the exploration and production of crude oil in Libya since 1958. Its affiliate Wintershall Aktiengesellschaft, a joint venture of Wintershall Dea and Gazprom E&P International, has since 1966 been operating nine oil fields across two concessions in the Sirte Basin, located about 1,000 kilometres southeast of the capital Tripoli in the Al-Wahat municipality. Since 2008, Gazprom E&P International holds a share of 49% in these activities. The most important reservoir is the As-Sarah Field near the oasis settlement of Jakhira.

Wintershall Dea also holds a minority participation in the EPSA for the development of Areas 15, 16 & 32 (former C137/Al-Jurf) operated by Mabruk Oil Operations, a joint venture of Total and NOC. Al-Jurf oil field is located offshore in the Mediterranean, stretching along the maritime border of Libya to Tunisia. Furthermore, Wintershall Dea operates Area 58 on the Cyrenaica Plateau as well as Areas 69/70/86/87 (former NC193) and 88/89 (former NC195) in the onshore Sirte Basin, but activities in these areas have been suspended under Force Majeure since 2014.

Wintershall Dea stands for more than 120 years of experience as an operator and project partner along the entire E&P value chain. The company employs around 4,000 people worldwide from over 60 nations. The company plans to increase its average daily production from about 590,000 barrels of oil equivalent in 2018 to about 750,000 boe/d by 2023.