Wintershall Dea seeks European IPO in second half of 2020 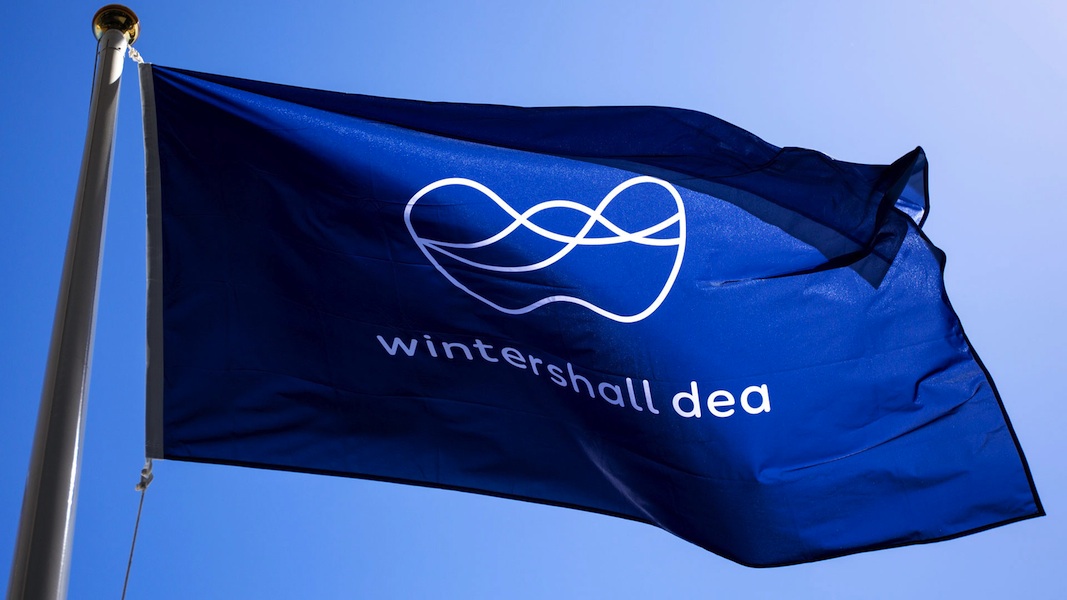 Newly created oil and gas group Wintershall DEA plans to hold an initial public offering in the second half of the next year, its chief executive told Reuters, in a deal that could become one of the largest European listings in 2020.

Sources said in April that Wintershall DEA had picked the banks to arrange its stock market flotation.

Mario Mehren, the CEO of the company, confirmed the plans.

“We are preparing ourselves for the potential IPO of the company, we want to be IPO-ready by the mid of next year and then if the market’s circumstances are good, in the second half of next year our shareholders would intend to float the company,” he told Reuters on the sidelines of a conference in Russia.

German chemicals group BASF and LetterOne, a vehicle of Russian billionaire Mikhail Fridman which owns DEA, in 2017 agreed on a merger that was expected to close in the first half of 2019.

“I am proud as CEO of Wintershall Dea, we finalised everything on May 1 this year, so we are now today 38 days old as a new company, which means we are in the process of integrating everything,” Mehren said.

He said the size of the IPO will depend on market conditions and the intentions of the shareholders, and the listing will be held in Europe.

“It will definitely be a European listing and it has not been decided what venue it’s going to be but Frankfurt is obviously a good location because Wintershall Dea is a Germany-based company with a German corporate governance, so there are a lot of arguments speaking for Frankfurt, but it has not been finally decided,” he said.

With earnings before interest, tax, depreciation and amortization of 4.1 billion euros ($4.56 billion) in 2018, Wintershall DEA could be valued at 15-20 billion euros if it secures a valuation in line with peers.

In 2018, the combined business of Wintershall and DEA had pro-forma sales of 5.7 billion euros and a net income of 1.16 billion euros.