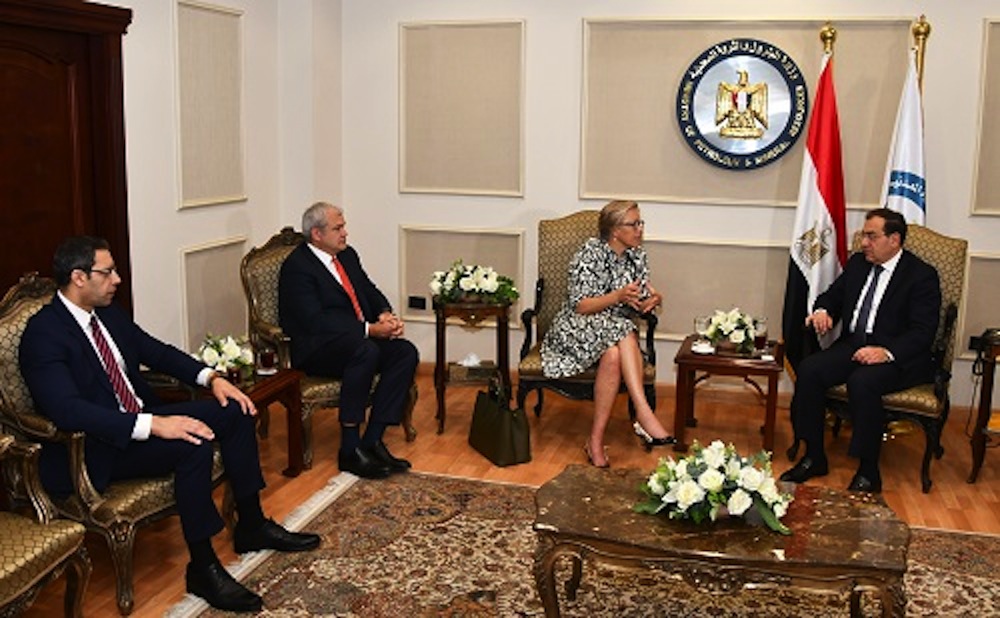 Egypt talks investment options with Germany’s Wintershall Dea: The Oil Ministry met with a delegation from Germany’s Wintershall Dea yesterday to explore investment options, according to a ministry statement. The two sides also discussed an agreement they signed in March for DEA to extend its ownership of the Ras Budran and Zeit Bay oil fields in the Gulf of Suez for a further five years. Wintershall Dea, which announced a merger in May, has consolidated its Egyptian assets, giving it six onshore and offshore concessions throughout the country, with the most significant being its 17.5% stake in the West Nile Delta concession. The merged plans to invest USD 500 million through 2020 to develop the asset as well as its Disouq and Gulf of Suez fields.