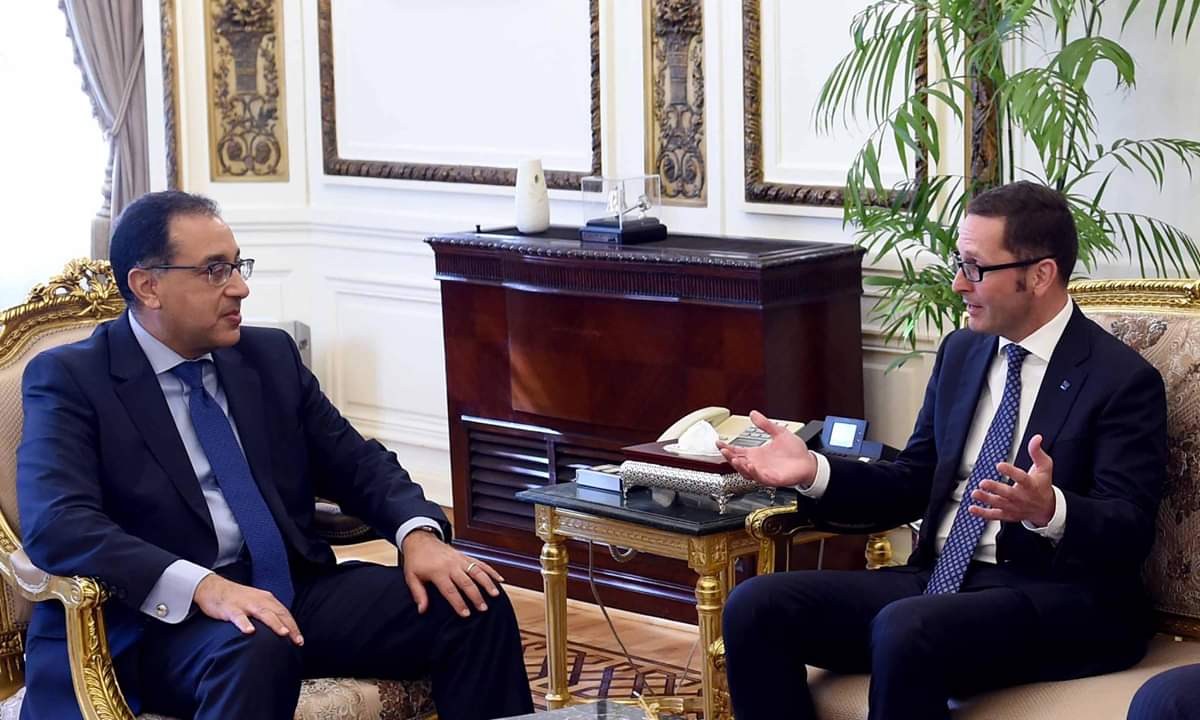 In early 2018, Wintershall Dea announced the start of an extensive work program in all own-operated Egyptian assets. The company is currently investing more than 500 Million US-Dollars over three years (2018-2020), aiming to significantly boost its gas and oil production in the country.

“We look back on very active 18 months in Egypt”, says Mario Mehren, CEO of Wintershall Dea. “We have already realized a good part of the upside potential in our own-operated assets Disouq and in the Gulf of Suez. Furthermore, the West Nile Delta project is progressing towards completing the development of the five fields by end of this year. These achievements are indicative of our lasting and sustainable commitment to Egypt”, he adds. “We look forward to making further contributions to the development of the Egyptian energy sector, supporting the country on its way to become an energy hub for the region.”

Wintershall Dea is currently conducting a comprehensive work program for its Disouq onshore gas development project and the offshore oil fields in the Gulf of Suez. To achieve a significant ramp-up of production from the seven gas fields in Disouq, Wintershall Dea started an ambitious re-development program. It includes the completion and connection of nine existing wells to production, the drilling, completion and connection of new development and exploratory wells and the development of a new field in the north western part.

To increase production from the mature oil fields in the Gulf of Suez, Wintershall Dea is currently carrying out a workover of existing wells, drilling side tracks and replacing existing pipelines with new ones with greater capacity. Additionally, Wintershall Dea is implementing a plan to maintain the assets integrity through an active maintenance and replacement program.

Sameh Sabry, Managing Director of Wintershall Dea in Egypt says: “Joint interdisciplinary expert teams from Egypt and Wintershall Dea’s international operations are supporting the activities of our Joint Venture company Suez Oil Company. With the measures we have implemented, we are achieving the targeted increase in production on the one hand, but at the same time also sustainably increasing the safety and asset integrity of the infrastructure to the benefit of the environment on the other”.

Wintershall Dea currently produces about 40,000 barrels of oil equivalent per day, with the plan to further increase this rate significantly by the end of 2019.

Wintershall Dea stands for more than 120 years of experience as an operator and project partner along the entire E&P value chain. The company employs around 4,000 people worldwide from over 60 nations. The company plans to increase its average daily production from around 590,000 barrels of oil equivalent to a range of 750,000 to 800,000 barrels in the period between 2021 and 2023. In the medium term, an initial public offering of Wintershall Dea is envisaged.