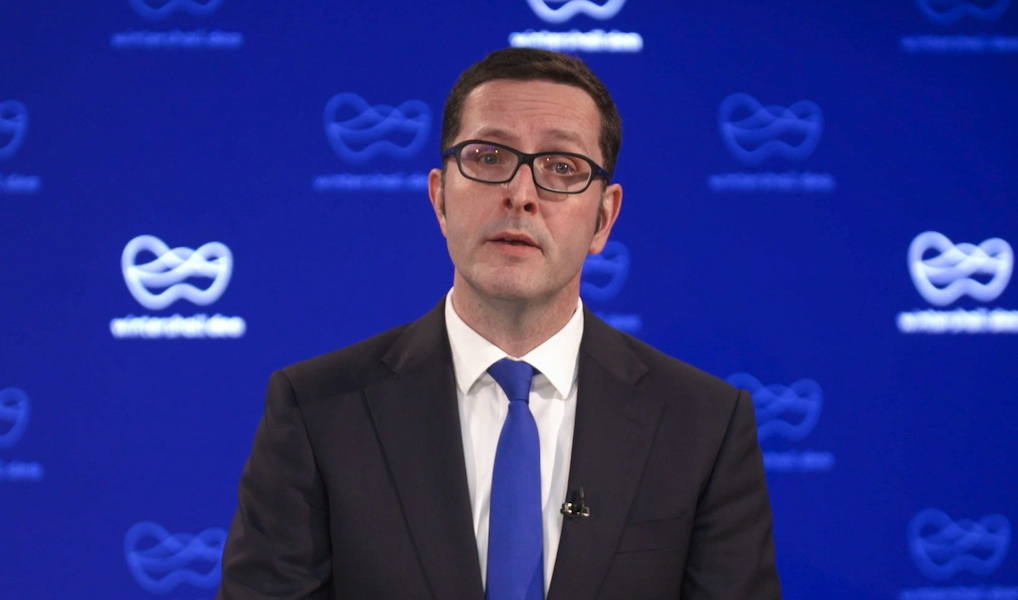 The first year of Wintershall Dea following the merger saw the company achieve a strong operating performance: as Europe’s leading gas and oil producer, it produced 642 thousand barrels of oil equivalent (BOE) per day in 2019, which is 9% more gas and oil than Wintershall and DEA’s combined total in 2018 (589 thousand barrels/day).

As an independent gas and oil producer, Wintershall Dea sees itself as the leader in Europe in terms of production and reserves compared with its competitors. Its production costs of USD 4.30 per barrel are almost half the industry average, and the company also has high-level reserves (2P) of 3.8 billion BOE. At the current production level, that is equivalent to a reserve range of 17 years.

Early synergy effects of the merger are now making themselves felt, with EUR 100 million in cash synergies already generated in 2019. According to current estimates, this figure will amount to EUR 200 million per year starting in mid-2022. Despite a difficult macroeconomic environment, Wintershall Dea achieved a good 2019 result overall, with EBITDAX of EUR 2.83 billion.

Wintershall Dea made its successful debut on the capital market in autumn 2019. Its inaugural bond placement was oversubscribed almost three times.

You can download the Investor / Press Release, the annual report 2019 and the sustainability report here: wintershalldea.com/en/APC