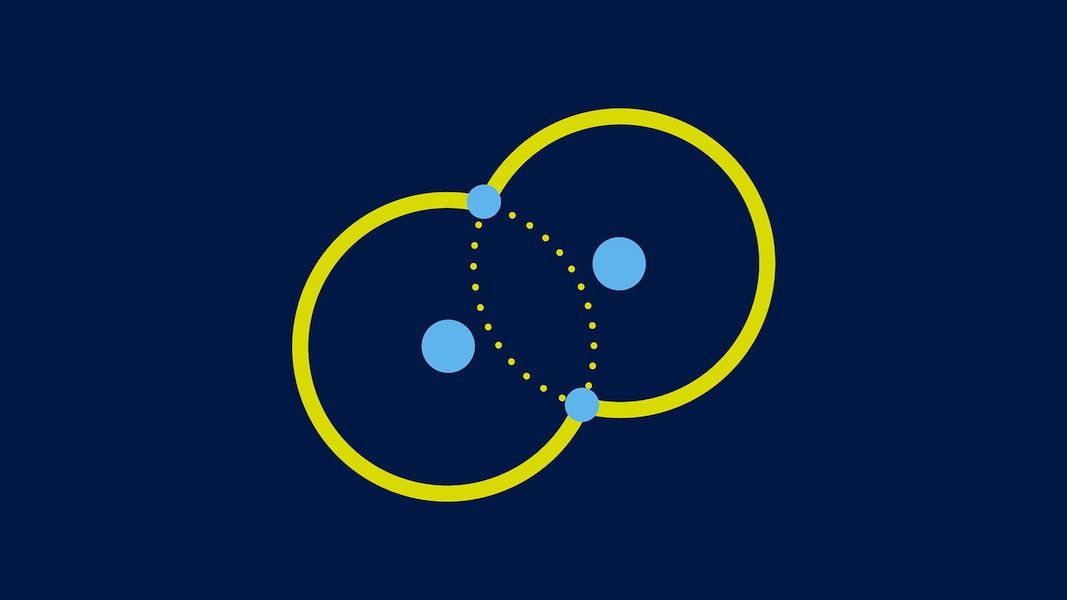 Wintershall Dea and Karlsruhe Institute of Technology (KIT) have signed a cooperation agreement on research into a climate-friendly means of producing hydrogen from natural gas. Methane pyrolysis enables the methane in natural gas to be separated into gaseous hydrogen and solid carbon. That may be a key component in delivering a climate-neutral supply of energy in the future: Hydrogen can be used as a clean, CO2-free energy source, while the solid carbon obtained is a valuable basic material for various branches of industry and can also be stored safely.

“The perspectives we’re creating as part of our cooperation with KIT show that natural gas is fit for the future”, says Hugo Dijkgraaf, board member and Chief Technology Officer at Wintershall Dea, Europe’s leading independent gas and oil company. “Natural gas is already the cleanest conventional source of energy”, states Dijkgraaf. “Yet it can become even more climate-friendly moving ahead if we separate off the hydrogen and the carbon contained in it”. Clean hydrogen might also be produced from natural gas by means of steam reforming in conjunction with CCS (carbon capture and storage).

Hydrogen is increasingly seen in the energy debate as a key factor in the success of the energy transition. For example, even a hydrogen admixture in the European gas grid of 20 per cent could cut CO2 emissions by 60 million tonnes a year – the amount Denmark emits in an entire year.

The project between Wintershall Dea and KIT is initially scheduled to run for three years and aims to lay the foundations for future industrial use of methane pyrolysis. “We look forward to working together and are confident that the cooperation will allow us to make a major contribution to a sustainable energy supply”, says Thomas Wetzel, Professor for Process Engineering at KIT. “There are huge quantities of natural gas worldwide and it can be used in a climate-neutral way. Our joint project aims to investigate how we can achieve that in a technically efficient manner and use the results later for processing large quantities of gas”.

KIT has already conducted basic research on producing hydrogen through direct pyrolysis of methane based on liquid metal technology. That joint research with the Institute for Advanced Sustainability Studies e. V. in Potsdam won the Innovation Award of the German gas industry in 2018 and the audience award at the Zukunftswerkstatt ERDGAS 2018, an event staged by the Zukunft ERDGAS industry initiative. “Cutting-edge gas technologies are given a stage at the Zukunftswerkstatt and Innovation Award of the German gas industry”, says Dr Timm Kehler, Chairman of Zukunft ERDGAS. The initiative also sponsors the Innovation Award along with other industry associations. Both events are supported by Wintershall Dea. “KIT and Wintershall Dea met there last year and exchanged thoughts. And now they’re launching a joint project aimed at putting decarbonised natural gas on the market. We greatly welcome that, since we need green gas and such forward-looking partnerships in order to overcome the challenges of climate change swiftly”.

Direct thermal methane cracking makes it possible to produce hydrogen from fossil fuels – without direct CO2 emissions. The technique pursued by Wintershall Dea and KIT is based on splitting methane into its molecular components – hydrogen and solid carbon – in a bubble column reactor filled with liquid metal. The carbon can be stored safely as a pure substance in solid form and used in many industrial areas. In turn, the hydrogen can be used as a clean source of energy in the electricity, heating and mobility sector, as well as in many industrial applications such as steel-making.