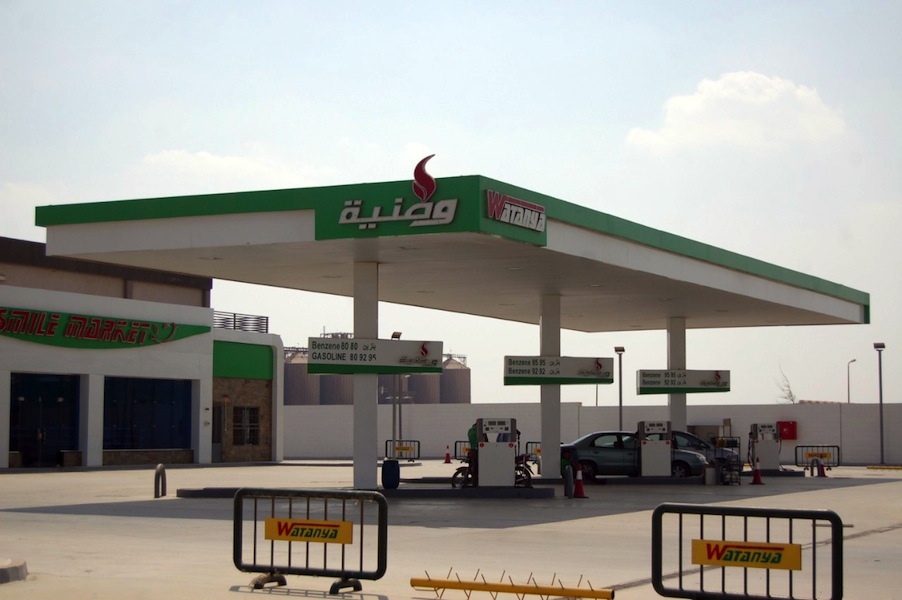 When is the sale going down? Wataniya could be selecting its preferred suitor by the end of the month to begin due diligence, paving the way for the sale to be wrapped up by the end of 1H2021.

But it hasn’t worked out how much it wants to sell: Planning Minister Hala El Said and Sovereign Fund of Egypt (SFE) head Ayman Soliman suggested last month that Wataniya and the National Company for Producing and Bottling Water (SafI) — both subsidiaries of the military’s National Service Products Organization (NSPO) — could be fully privatized. But the SFE could still step in and acquire minority stakes of 20-30% in both companies, leaving 70-80% for the private sector, Soliman said.