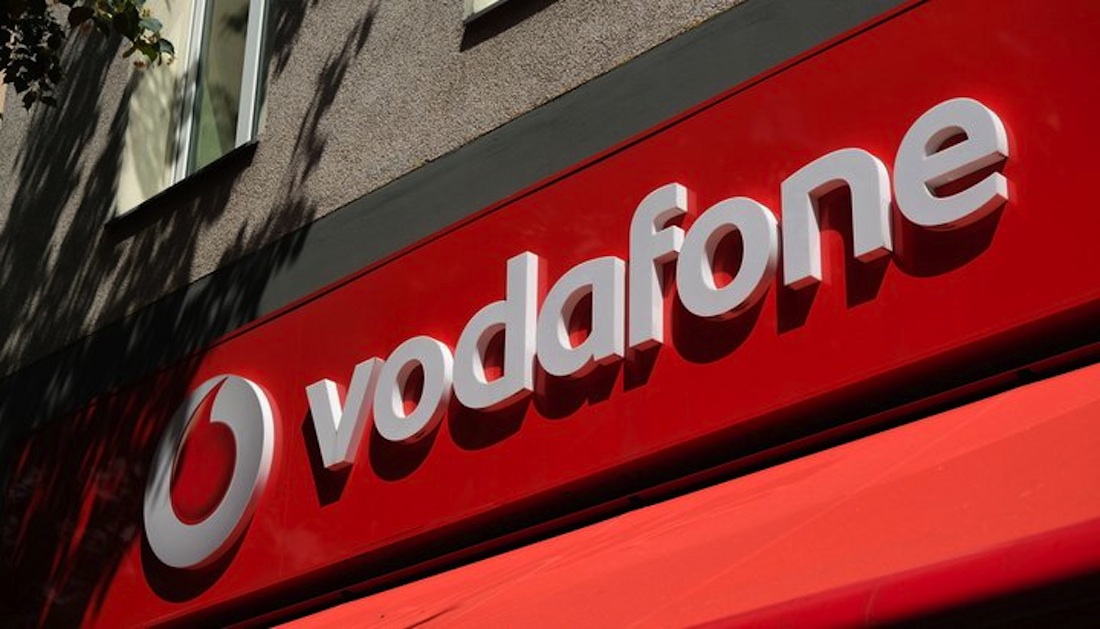 The firm plans to build between 20MW and 25MW of new solar infrastructure by the year 2025.

Vodafone claims it will be the first company in Egypt to go 100% solar.

The global telecommunications giant plans to generate all of its own electricity through massive solar plants in Banban, Aswan.

It says the clean power plants are set to produce between 20MW and 25MW of renewable energy by the year 2025 – the company will use this power to run all of its facilities, stores and offices across the country.

The facilities, which will be autonomous and self-sustaining, are expected to cost around 500 million Egyptian pounds (£22m).

Vodafone says they will contribute towards the nation’s 2030 vision to cut its carbon foot print and encourage sustainability.

The firm aims to immediately start building the projects once this stage has been finalised.