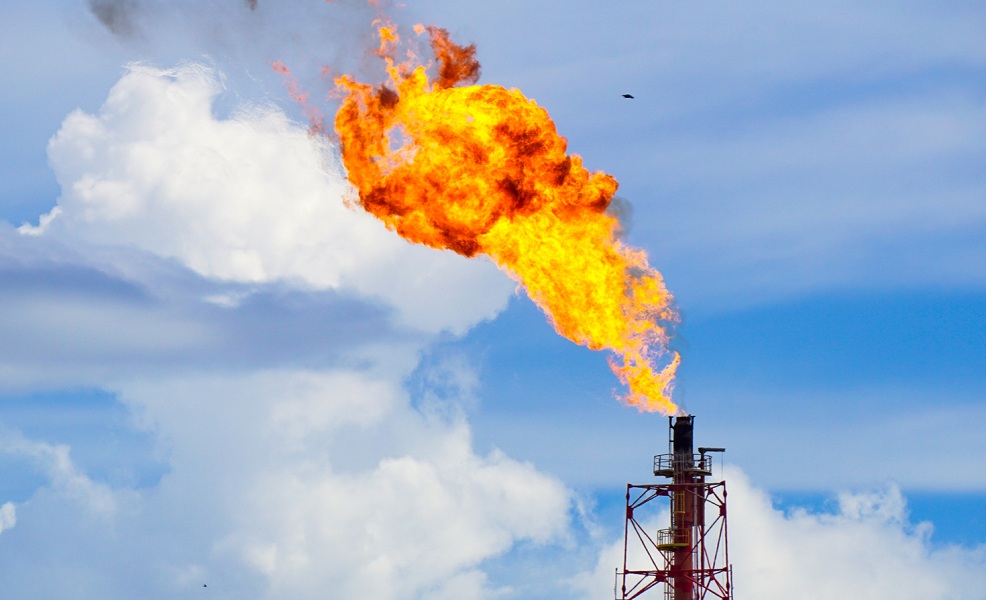 As organisations across the globe continue their energy transition it is becoming increasingly important for them to create long-term partnerships to support them in that journey. According to Hesham Tawfik Elshamy, country manager for Egypt at Aggreko Africa, there is an enormous opportunity for oil and gas companies to not only transition to cleaner energy, but to also reduce wastage that results from flare gas.

“There is a global initiative to reduce gas flaring, with the World Bank aiming to eliminate routine flaring associated with oil production by 2030,” he says. “While Egypt as a country has been making great strides in reducing flare gas, the country is still ranked among the top 30 flaring countries in the world according to the 2022 Global Gas Flaring Report. And with access to electricity being a challenge across the continent, there is significant opportunity to utilise this flare gas to generate electricity for the continent.”

Aggreko Africa has partnered with a national oil company in Egypt to optimise their total cost of energy and aid them in the energy transition, while enhancing their profitability. “The client has one of the biggest oil production fields in the Western Desert. They used to have scattered diesel generators over every single well, resulting in significant costs to electrify the production field,” says Elshamy. Aggreko proposed a centralised power station utilising flare gas instead of diesel, to eliminate the waste associated with flare gas, reduce their carbon footprint, and ultimately drive down the cost of energy for the company.”

Using Aggreko’s bespoke solution consisting of their gas generators, transformers, and switchgear, they were able to replace all their diesel generators, connect all the wells through overhead transmission and supply them with around 10 Megawatt of continuous electricity, while saving around 80 000 litres of diesel per day. “The total saving for them is around $25 million,” he says. “Not only is that a significant cost-saving, but it helps them reduce their carbon footprint as well.”

Aggreko has been operating in Egypt for several years and is aggressively investing in the Egyptian market, not only through their equipment, but also through local skills development. “We invest heavily in ensuring that we have the right skills on the ground in the countries we operate in across the African continent,” says Elshamy. “There is huge potential in harnessing flare gas as a resource to generate power for the continent. It helps reduce the energy shortage in Africa, while eliminating waste and reducing emissions.”

The project is also scalable, and the output can be increased to 15 Megawatt, providing the client with the redundancy they need. The bespoke design also allows for further future expansion, should it be required.

“The project is structured so that it can either be extended, or the client can purchase the entire plant at the end of the project. We have the capabilities to design and engineer extremely complex gas flaring to power solutions to help our customers achieve their target emissions and reduce their cost of energy. In addition to that, we provide them commercial flexibility by removing the need for heavy upfront capital investment,” he concludes. “This is part of Aggreko’s strategy to build long-term energy solutions partnerships across the African continent. Using flare gas to generate electricity also aligns with our global strategy to reduce our diesel footprint by 2030, by providing clients in the region with a variety of hybrid solutions to help incorporate alternative fuel sources as they seek to transition to cleaner and greener fuel sources.”