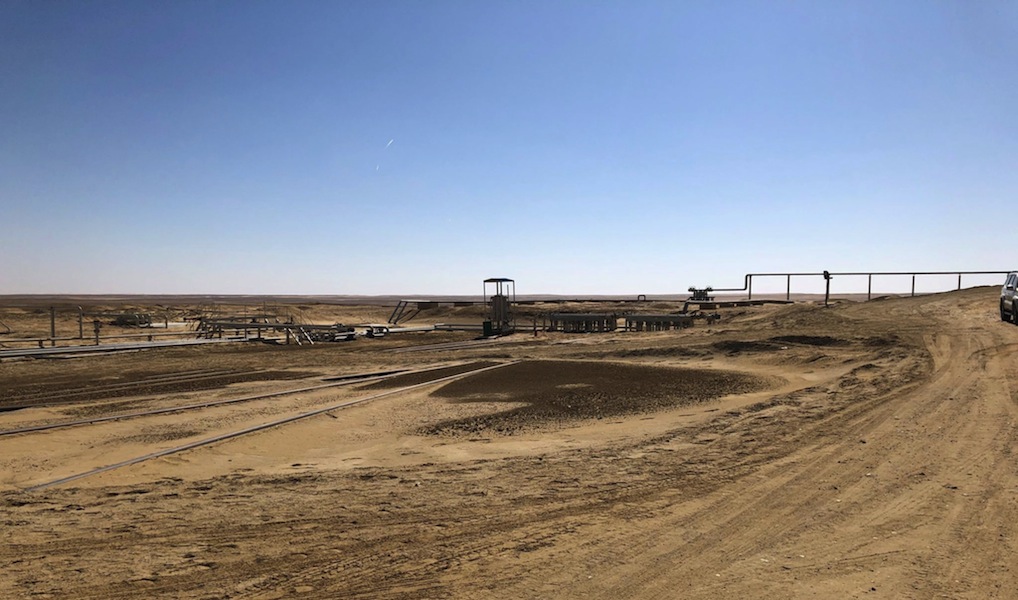 AIM-listed United Oil & Gas has announced the completion of the ASH gas pipeline in the Abu Sennan Licence, Egypt. United holds a 22% working interest in the Licence, which is operated by Kuwait Energy Egypt.

The ASH gas pipeline, which links the ASH Field to the existing gas processing facilities at El Salmiya, within the Abu Sennan Licence, was completed safely, on time and under budget in December and was successfully brought onstream on 27th December 2020. Over the last two days, the pipeline has delivered an average of 5.45MMscf/d of gas (1,090boepd) on a gross basis, equating to an additional 1.2MMscf/d (240 boepd) net to United’s working interest). These initial flow rates are in line with United’s expectations.

The delivery of the Ash Gas pipeline has not only increased the environmental efficiency of the Abu Sennan Licence, but has also increased gas recovery rates across the licence.

Further, with the gas pipeline online ahead of the completion of the ASH-3 well, any gas produced from that well can now be monetised more efficiently.

‘Since United entered the Abu Sennan licence, the joint venture partners have made excellent progress in increasing production, not just through drilling activity but also through low capital expenditure on infrastructure development.  We look forward to further progress in 2021 with the recommencement of drilling activities, starting with the ASH-3 development well.’