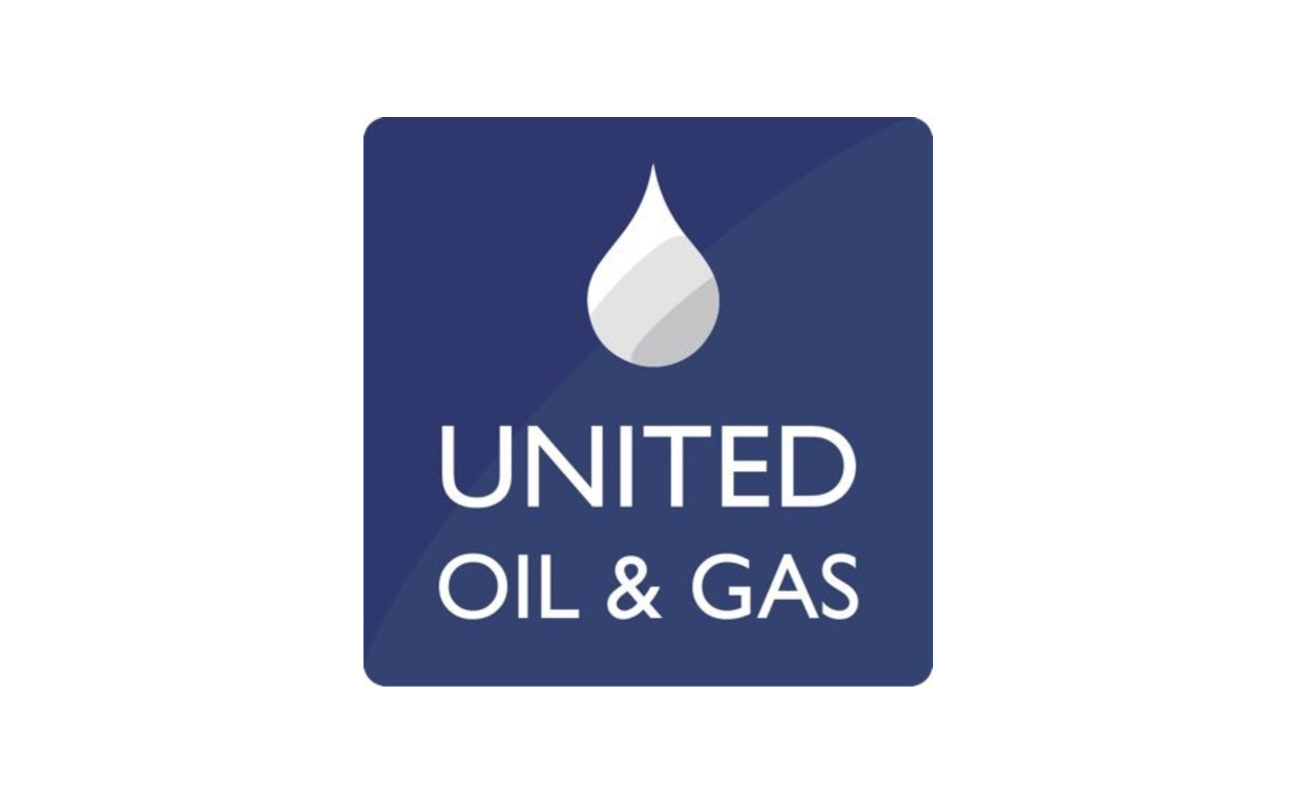 Rockhopper Exploration has struck a deal to sell off its interest in the Abu Sennan concession in Egypt to fellow London-listed company Untied Oil & Gas.

United Oil & Gas, the AIM traded oil and gas exploration and development company, has announced the proposed acquisition of Rockhopper Egypt from Rockhopper Exploration, for a headline consideration of US$16 million. The purchase includes a non-operated 22% interest in the Abu Sennan concession onshore Egypt, and the existing assets of the business at the effective date. As the process will trigger a RTO under the AIM Rules, shares in United have been suspended at market opening today.

Rockhopper Energy has been operational in Egypt since 2016 and the company has a 22% interest in the Abu Sennan concession. The Abu Sennan concession is located in the prolific Western Desert region in Egypt.  It contains seven operational fields with seventeen producing wells.  Current gross production has recently been reported by Rockhopper Egypt at over 5,100 boepd (over 1,100 boepd net).

The directors believe there is significant potential to increase production through an infill drilling programme which is currently in progress. This has already been reported by Rockhopper Egypt to have boosted gross production by over 1,000 boepd since the beginning of the year, compared to average gross production of 3,700 boepd for 2018. Most recently reported (end-2018) working interest 2P reserves are 2.64mmboe (net entitlement 1.12mmboe), although this does not take into account the recent drilling results.

In addition to the seven production concessions, the Abu Sennan concession also contains a large (653km2) exploration area, with a significant prospect and lead inventory. The historic drilling success rate on the concession has been 80%.

Components of the Transaction

The Transaction consideration comprises a deposit of US$0.3 million, payable on signing of the sale & Purchase agreement.  A further US$15.7 million is payable on completion of the transaction.

The Effective Date of the Transaction is 1st January 2019. The Balance Sheet on the effective Date includes Cash of US$0.65m and Receivables of US$1.7m.

Funding of the Transaction

The cash consideration for the Transaction is US$16 million, which is to be funded through a combination of prepayment finance, equity in United and the Company’s existing cash resources.

BP is providing a senior secured prepayment financing structure of up to US$8 million to fund the proposed acquisition.

The balance of the cash component of the Transaction cost, along with working capital, will be funded by a placing of new ordinary shares in United, along with use of existing cash resources, including the proceeds from the Company’s recently announced Crown divestment. Rockhopper Exploration has agreed to accept up to US$5 million in Consideration Shares. Any Consideration Shares held by Rockhopper in United are subject to certain lock-up and orderly market disposal provisions for a period of up to 12 months from completion

The Transaction would be classified as a RTO transaction under the AIM Rules.  Shares in United have therefore been suspended at market opening today. The transaction and equity raise will be subject inter alia to agreement by United’s Shareholders at an EGM, details of which will be announced separately.  Subject to agreement and successful completion of the transaction, shares will be re-admitted to the AIM market at a date to be confirmed.

The transaction is subject to satisfaction of customary conditions precedent including United Shareholder approval, completion of the readmission of United and receipt of Egyptian government approvals. The transaction is expected to complete during Q4 2019.

United has entered into an offtake agreement with BP in relation to United’s future oil and gas production.

‘This is a truly transformational deal for United.  Not only will it deliver our first production, positive cashflow and significant reserves it also offers very promising infill and exploration upside.  Having reviewed many opportunities in the last 18 months, Rockhopper Egypt was by far and away the most exciting opportunity and the best strategic fit for our business.

‘United has already built a world class portfolio of assets, combining high impact exploration in Jamaica and Benin, with low risk, low cost European assets in the UK and Italy.  This diverse portfolio is already offering shareholders a range of options for value enhancement.  The proposed acquisition announced today would deliver production and cash flow to this already impressive stable.

‘In addition, we are very pleased with BP’s support for the deal, through the provision of acquisition finance, and we look forward to developing future business together.

‘At completion, this Transaction will create a substantially larger company and this production deal will contribute to the significant development potential within our existing asset base. Our goal as a management team has been to build a full cycle, oil and gas exploration and production company which delivers exceptional value for our shareholders.  This Transaction is an important step in the realisation of that goal.’

‘At completion, this Transaction will create a substantially larger company and this production deal will contribute to the significant development potential within our existing asset base.   Our goal as a management team has been to build a full cycle, oil and gas exploration and production company which delivers exceptional value for our shareholders.  This Transaction is an important step in the realisation of that goal.’