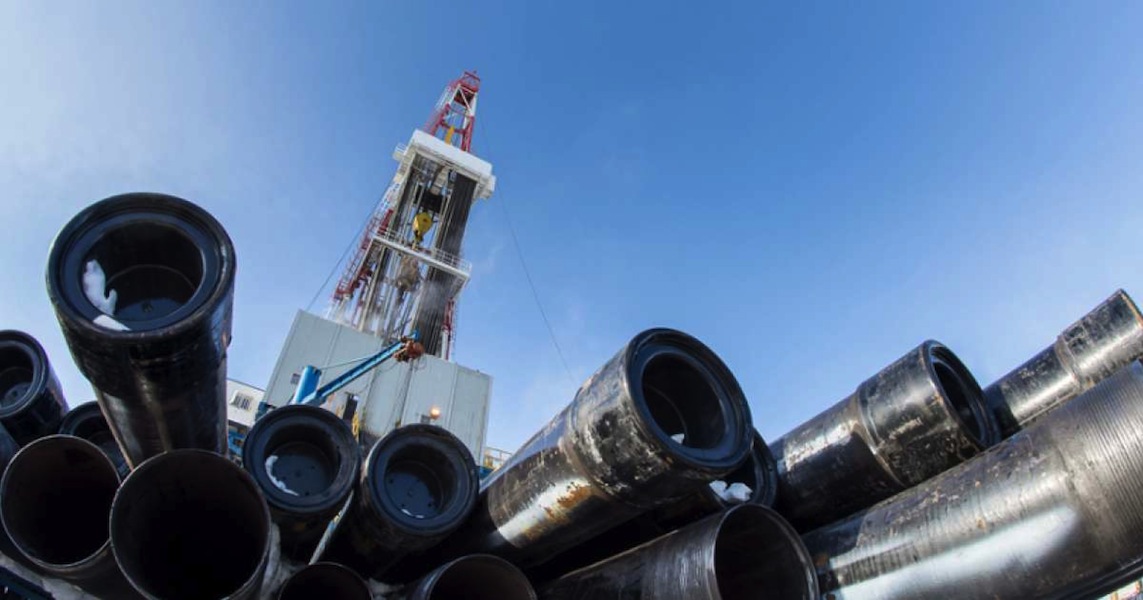 AIM-listed United Oil & Gas, the growing oil and gas company with a portfolio of production, development, exploration and appraisal assets, has provided an update on the Abu Sennan Licence, onshore Egypt. United holds a 22% non-operating interest in Abu Sennan, which is operated by Kuwait Energy Egypt.

‘The speed at which the Joint Venture is developing Abu Sennan is demonstrative of the excitement we share for the long-term potential of the licence, which continues to deliver for the Company. Today’s announcement is yet more positive news, with the approval of the development lease at ASD-1X and the start of production from that well. We would also expect this result to add to the proven reserves on the licence.

‘In tandem with exploration success in Abu Sennan, the encouraging result from the ASH-1ST2 workover will provide a further boost to production, and will also help increase our understanding of the ASH Field.

‘With the EDC-50 rig still drilling the Al Jahraa-8 development well, we look forward to providing further updates on the continuing 2021 Abu Sennan drilling campaign in due course.’

Approval of Development Lease at the ASD-1X Discovery

The ASD-1X exploration well, located 12km to the north-east of the producing Al Jahraa Field, safely reached Total Depth (TD) of 3,750m MD on 30 March, several days ahead of schedule and under-budget. The well encountered 22m net pay, and on preliminary testing flowed at gross rates of 1,619 bopd from the Lower Bahariya reservoir and 1,215 bopd from the Abu Roash “C” reservoir.

Based on these preliminary test results, notice of a commercial discovery and an application for a development lease at ASD-1X were submitted to EGPC by the operator, Kuwait Energy Egypt (“KEE”). On 26th May, the Minister of Petroleum approved the award of this 8th Development Lease within the Abu Sennan licence, and production has now commenced from the well, with combined initial gross rates of 1,295 bopd being achieved from the ARC and Lower Bahariya reservoirs. This is an exceptionally quick turnaround of under two months from discovery to production, and at these rates, payback on the well would be expected in less than a year.

A workover at the ASH-1ST2 well was successfully completed in May. The workover involved replacing the existing tubing, cleaning the wellbore, and carrying out reservoir stimulation work. Since completion and initial testing, the well has been flowing at gross rates of over 1,200 bopd (compared to c. 200 bopd pre-workover), further boosting production from the asset.