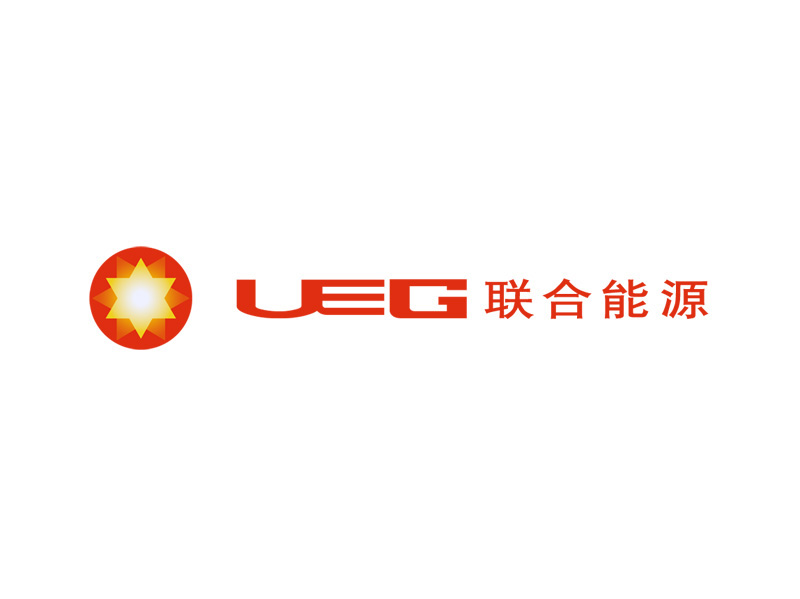 Egypt assets among those that enticed United: The move comes as United Energy looks to expand in the Middle East. Kuwait Energy has operations in several countries, including Egypt, Iraq, Yemen and Oman, United Energy said.

Background: Reports of the acquisition come two months after Kuwait Energy reportedly hired investment bank Perella Weinberg Partners to advise on possibly divesting its stakes in Egypt and Iraq. Talks for a possible merger with the UK’s SOCO International earlier this year had reportedly had fallen apart. The firm, which lost its CEO and saw a credit downgrade last year, owes $290 million due next year, and should start repayments of a convertible loan of around $150 million this year to an entity controlled by private equity group Abraaj. SOCO said last week it would acquire Egypt-focused oil driller Merlon.

United Energy Group (UEG) has announced that UEG will acquire the entire issued share capital of Kuwait Energy (KE) by way of a Scheme of Arrangement for a cash consideration of up to US$651 million.

Established in 2005, KE has built a high-quality, diversified portfolio of oil and gas assets. It conducts exploration, appraisal, development and production activities in a number of countries including Iraq, Egypt, Yemen and Oman.

Kuwait Energy plc (“KE”) is pleased to announce that they have reached agreement with United Energy Group (“UEG”) Limited on the terms of an all cash acquisition (“the Acquisition”) of the entire issued share capital of KE by UEG.

Under the terms of the Acquisition, the consideration comprises approximately US$491 million for the current issued share capital of KE on a fully diluted basis, which is anticipated to equate to approximately US$1.50 per share. The consideration is subject to adjustment in certain circumstances and so the price per share paid at completion may be less or more than the anticipated price.

“I am pleased to report the recommended transaction recognises the significant value of our Company’s portfolio and will provide value and liquidity to all shareholders. This transaction will provide the necessary financial resources to accelerate the development of the asset base. UEG’s future stewardship of KE’s portfolio will generate substantial benefits for our stakeholders in Iraq and Egypt and in particular the local communities in which the Company operates”.

UEG is a Hong Kong based leading independent Exploration and Production company listed on the main board of the Hong Kong Stock Exchange and has a market cap of HK$39.95 billion as at the close of the Hong Kong stock market on 21 Sept 2018 (approx. US$5.12 billion). UEG operates through locations in China, Hong Kong and Pakistan with an average daily net production of approximately 62 kboepd at half-year 2018 and audited year-end 2017 1P reserves of 96.4 mmboe.

It is UEG’s intention to continue operating all of KE’s subsidiary companies with KE’s current management and employees.