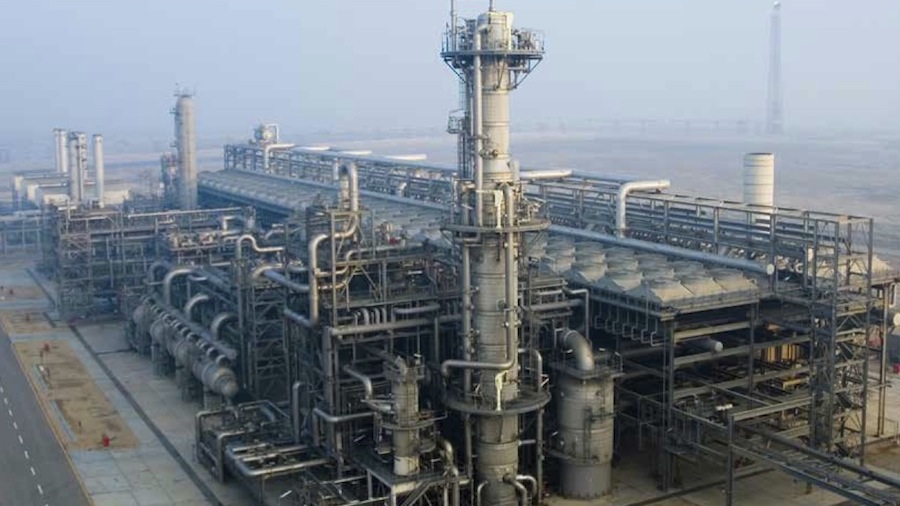 To remind, a World Bank arbitration body ordered Egypt to pay the award to UFG because of a lack of gas supply to the Damietta plant, in which the company has a majority stake.

“UFG is in conversations with Egypt to restart the plant as soon as possible,” the company told Reuters on Monday in an emailed statement.

UFG said in 2013 Egypt was restricting supplies to the plant as it diverted export supplies to its domestic market. The plant has been idle since.

UFG is a 50/50 joint venture between Spain’s Naturgy and Italy’s Eni. The company, through its 80 percent holding in its subsidiary SEGAS, operates Egypt’s liquefaction plant in Damietta. The remaining 20 percent belongs to the Egyptian state companies EGPC and EGAS.