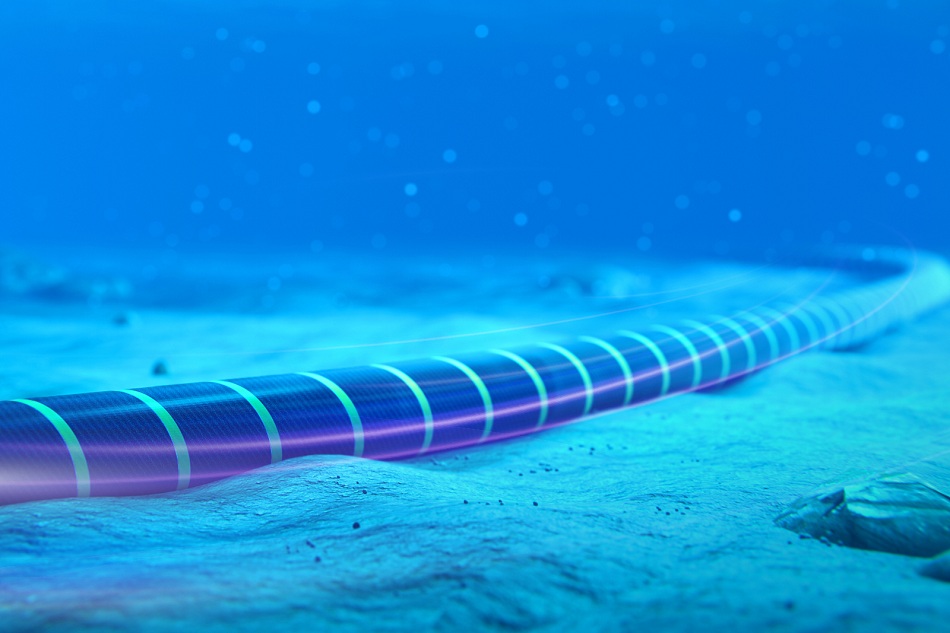 Plans to link our electricity grid with Greece could move faster after the shunning of Russian fossil fuels: The Greek developer of a proposed direct link between the electricity grids of Egypt and Greece expects the EU to accelerate the project as the bloc looks to transition away from Russian fossil fuels, Bloomberg reports. Renewable energy player Elica — a 50/50 joint venture between big-time Greek infrastructure investor Copelouzos Group and Samaras Group — is applying to the EU for funding. Elica says that the European Investment Bank (EIB) and a number of Greek banks are on board to partially finance the EUR 3.5 bn project.

Introducing GREGY: The planned Greece-Egypt Interconnector (GREGY) will run almost 1.5k km from Wadi El Natroun directly across the Mediterranean to mainland Greece, according to an EU project document. It will have a maximum capacity of 3 GW and transmit only renewable energy generated in Egypt.

This is not the same thing as EuroAfrica: The USD 4 bn EuroAfrica Interconnector is a larger project that will connect Egypt to Cyprus, Crete and mainland Greece. The first leg of the 2 GW link between Egypt and Cyprus is expected to start “commissioning” (an industry term for entering the final stages of pre-launch testing) this December, and the Cyprus-Crete section will commission in December 2023, according to the project’s website.

It’s going to take time before we see GREGY up and running: “The project needs European funding and the hope is to submit a financing request to the European Commission within the next 12 months,” Manos Manousakis, CEO of Greek electricity grid operator Admie, told Bloomberg. Admie is working with the Egyptian Electricity Transmission Company on the design of the cable.

This has been in the works for 14 years: Plans for a Greece-Egypt link first surfaced back in 2008, but were shelved following the 2011 revolution, Bloomberg says.

GREGY isn’t the only project that could be expedited: A parallel project that will link the grids of Israel, Cyprus and Greece has already received EUR 757 mn in funding from the EU. Construction on the EuroAsia Interconnector is expected to finish at the end of 2025 and commissioning in the first half of 2026. The line will have a 2 GW capacity and will transmit power generated by natural gas from Cyprus and Israel, as well as renewable energy.

Dash for energy: The report comes as the EU searches for new sources of energy to replace Russian oil and gas, which it’s looking to transition away from in response to its invasion of Ukraine. The bloc this week announced that it would cut imports of Russian oil by 90% by the end of the year, and plans to end its dependency on gas later this decade. The EU imports 40% of its gas from Russia, forcing it to go in search of new suppliers in the eastern Mediterranean, Africa and the Middle East.