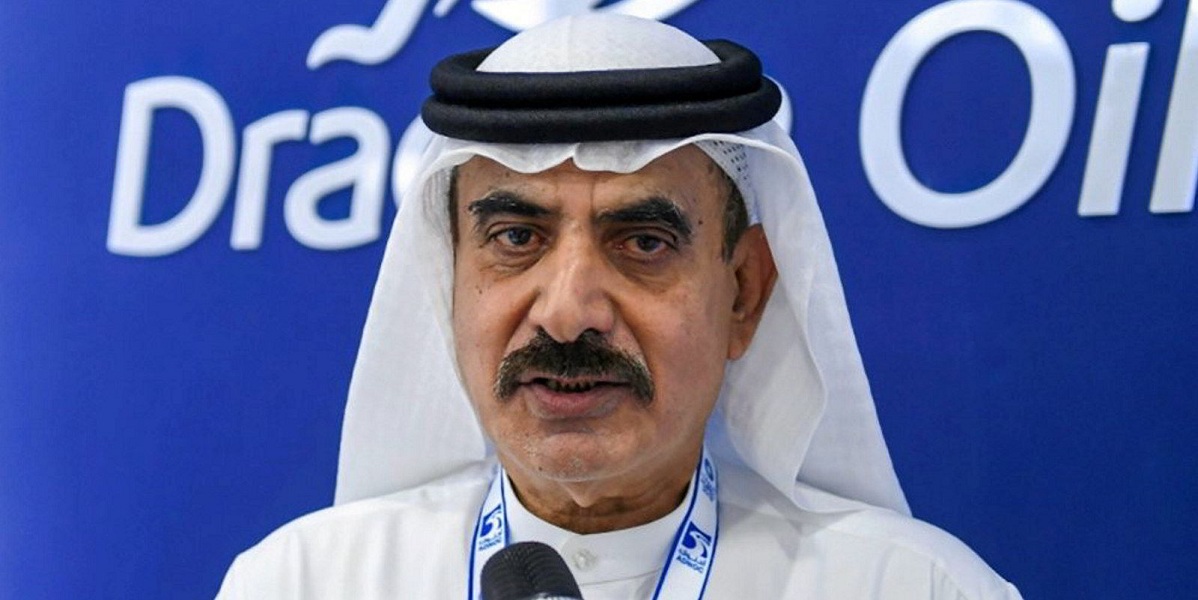 Dragon Oil strikes for the first time — and strikes big — in Suez concessions: Emirates National Oil Company (ENOC) subsidiary Dragon Oil has discovered a 100-mn-barrel oil field in the Gulf of Suez concessions it acquired from BP in 2020, the company said during a sit-down with Oil Minister Tarek El Molla, according to a ministry statement. The discovery is one of the largest made in the area over the last two decades, the ministry said. Dragon Oil acquired BP’s Gulf of Suez assets for USD 500 mn in 2020.

The company announced the new discovery on Tuesday, terming it as one of the largest discoveries in the region in past two decades.

Dubai-headquartered Dragon Oil has made a significant oil discovery in the Gulf of Suez offshore Egypt, its first find in the region.

The company announced the new discovery on Tuesday, terming it as one of the largest discoveries in the region in the past two decades.

“The estimated reserves of the new discovery are about 100 million barrels, and it is one of the largest oil discoveries in the Gulf of Suez in 20 years,” it said.

Dragon, a subsidiary of state-controlled Emirates National Oil Company (ENOC), said the new oilfield is the first discovery by the company since it “became an active player in the petroleum sector in Egypt after it acquired 100% of… BP’s assets in all the oil production and discovery concessions in the Gulf of Suez”.

However, it did not reveal exploration or well details for the nre find.

Dragon acquired BP’s stake in Gulf of Suez Petroleum Company (Gupco), which holds concessions in the Gulf of Suez.

Egypt’s Petroleum Minister Tarek El Molla told local media that the government will start talks immediately with Dragon Oil about putting the discovery “on a rapid development plan” to bring it online in less than a year.

Dragon said in September that it remains on track to almost double its oil production from international assets to about 300,000 barrels per day by 2026.

Chief executive Ali Rashid Al Jarwan said last year that he expects the company to be capable of realising a long-planned upside at its assets in Turkmenistan, Egypt and Iraq on time to help meet the 2026 production target.

Al Jarwan earlier said the company is producing 160,000 bpd of oil, with about 60% flowing from the two offshore developments within the Cheleken contract area in Turkmenistan’s sector of the Caspian Sea.