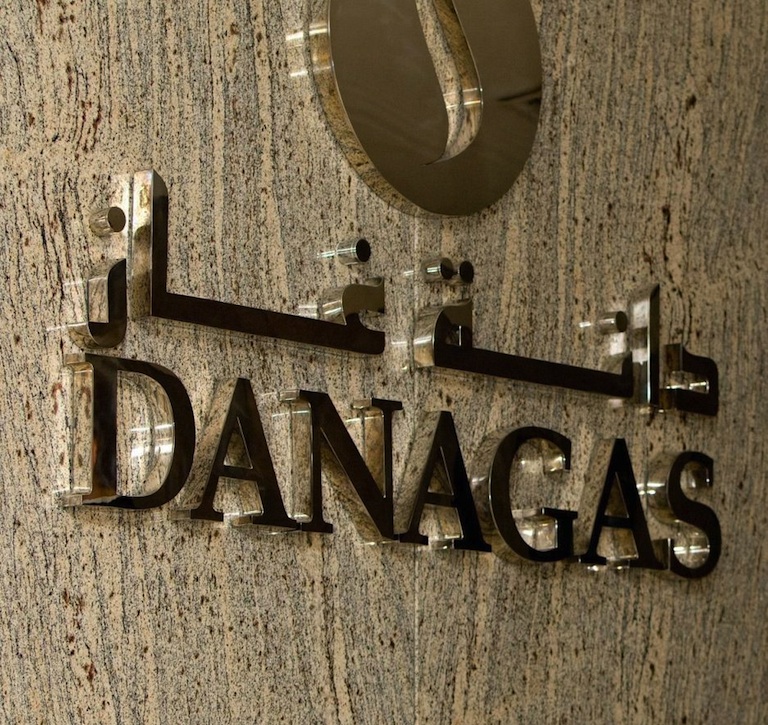 Dana Gas confirms its review of potential Egypt asset sale is behind schedule: Dana Gas is still moving head with its review of whether it will sell its onshore and offshore Egypt assets, but the process has been slowed down by the covid-19 pandemic and is currently running behind schedule, the UAE company said a regulatory disclosure. The energy company says it remains unclear when the review will be complete.

Background: Reports emerged earlier this week that Dana Gas had postponed its decision on the sale, which it had expected to complete by the end of March after receiving several bids for its onshore and offshore assets. The company had issued a tender for its 14 development leases, which cover three concessions in the Nile Delta region and a 26.4% stake in a gas liquids extraction plant in the Gulf of Suez. The proceeds, along with USD 111 mn in overdue arrears, are expected to be used to pay out USD 397 mn in outstanding sukuk due at the end of October.