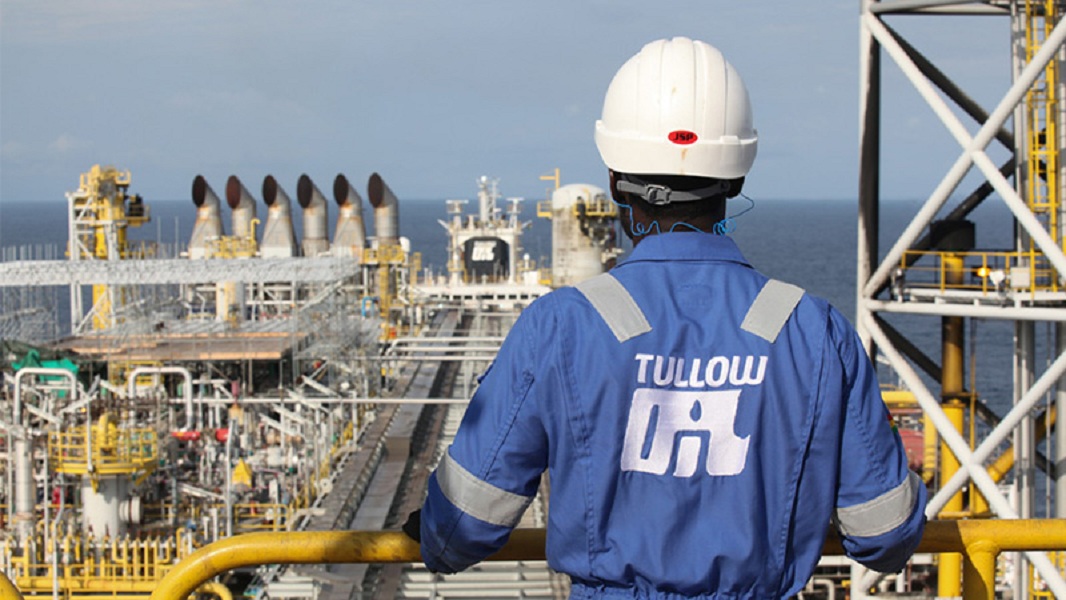 Tullow Oil and Capricorn Energy PLC have agreed to merge in an all-share combination, Tullow Oil said in a June 1 announcement.

The combine would result in a diversified pan-African upstream portfolio underpinned by low-cost producing assets, with a deep portfolio of incremental high-return investment opportunities in Ghana, Egypt, Gabon, and Côte d’Ivoire, Tullow said.

The combined group is expected to realize pre-tax net cash cost savings of $50 million on an annual run-rate basis by the second anniversary of the deal completion through the reduction of duplicate costs, Tullow said.

The board will include a further five non-executive directors drawn from both companies—two from Tullow and three from Capricorn.

Headquarters is expected to be at Tullow’s existing offices in London with a retained premise in Edinburgh.

Completion of the deal is subject to, amongst other things, receipt of necessary antitrust or regulatory consents, governmental approvals or consents, material pre-emption rights or similar rights in jurisdictions in which companies operate.

Tullow and Capricorn in big oil merger: UK-listed energy firm Tullow Oil is merging with Capricorn Energy — formerly Cairn Energy — in an all-stock transaction that Reuters has valued at some USD 827 mn.

Why do we care? Capricorn has had a presence in Egypt ever since it acquired Shell’s oil and gas assets in the Western Desert with partner Cheiron under an agreement worth up to USD 926 mn. Those assets will form the second largest item on the newly merged company’s balance sheet, after Tullow’s flagship Ghanaian oil fields, according to Reuters. The new, larger group will be an “important supplier of gas in Egypt and Ghana,” the companies said.

Business as usual in Egypt: “No changes are expected in the operating asset organizations across the combined group” including Egypt, according to the disclosure.

Egypt a “low-cost, self-funded” market: The group’s portfolio will consist of “incremental high return investment opportunities” in Ghana, Egypt, Gabon and Côte d’Ivoire, according to the statement. Capricorn’s Egypt portfolio offers the chance for “self-funded growth production” through low-cost exploration “whilst championing electrification and decarbonisation initiatives.”

ADVISORS: Morgan Stanley and Rothschild & Co acted as Capricorn’s financial advisers, while PJT Partners and Barclays advised Tullow. Slaughter and May and Shepherd and Wedderburn LLP are legal advisers to Capricorn, and Herbert Smith Freehills LLP is Tullow’s legal adviser.