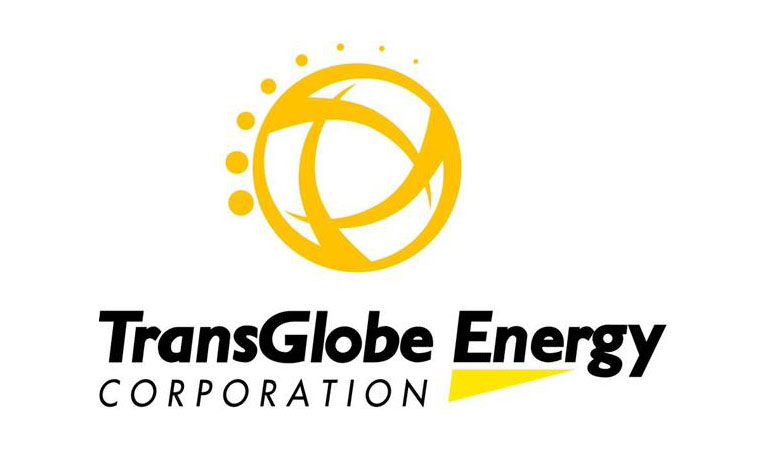 TransGlobe has signed the Agreement which was ratified into law in December 2021 by the Egyptian parliament, at an official signing ceremony with the Ministry of Petroleum held on January 19, 2022. The Agreement brings together the three producing concessions which in December 2021 had average production of 9,394 Bopd (8,590 Bopd Heavy Crude; 803 Bopd Light and Medium Crude).

The Company has paid the initial modernization payment of $15 million and signature bonus of $1 million as a precondition to the official signing. The Company will be required to pay an additional $10 million on February 1st for each of the next five years beginning on February 1, 2022. In addition, the Company has committed to spending a minimum of $50 million over each five-year period for the 15 years of the primary term (total $150 million). Amounts spent beginning on the Agreement effective date of February 1, 2020 will be included against the capital commitment.

‘This Agreement with the Egyptian General Petroleum Corporation, resets the TransGlobe business in Egypt; not only does it give us the added time to exploit the existing producing fields to their maximum potential, including the pursuit of identified contingent resources (detailed in the news release dated December 3, 2020), the improved fiscal terms incentivize TransGlobe to continue to invest across our Eastern Desert portfolio.

Our strong financial position allowed us to fund the payment of the modernization payment and the signature bonus through cash on hand and cash from operations, and we expect to fund subsequent payments in the same manner.

TransGlobe is well positioned to generate increased free cash, and with supportive commodity prices and settlement of the effective date adjustment associated with the Agreement, we expect we will be in a position to revisit our dividend policy in the near-term.’