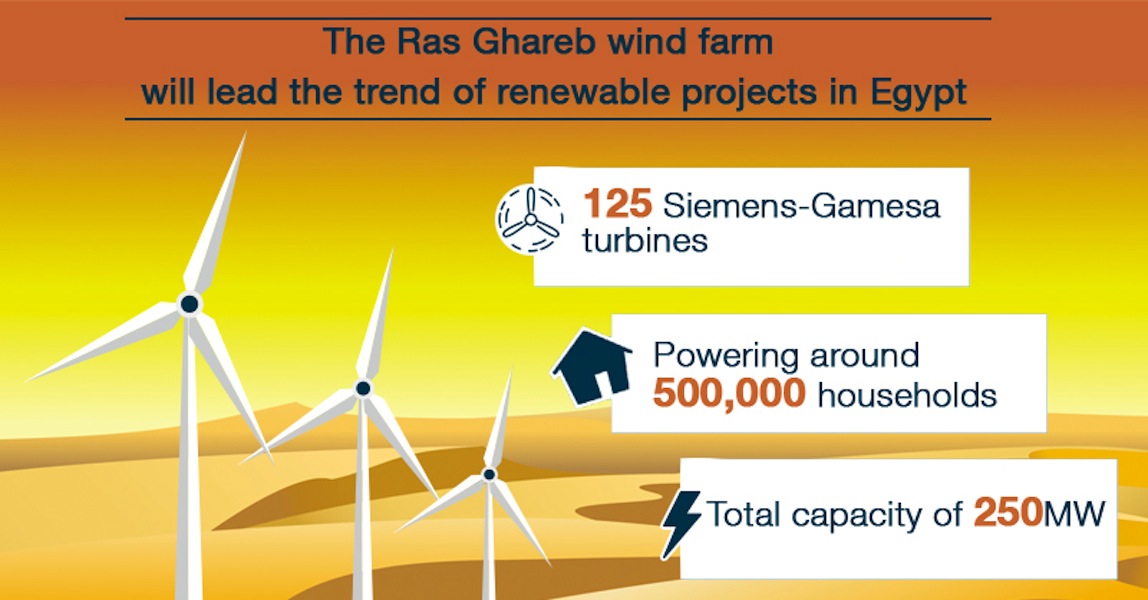 The sources said that testing began two weeks ago, with full commercial operation expected to begin before the end of the year. The consortium had announced it was on track to complete the 250 MW wind farm by October, two months ahead of the 24-month construction schedule.

Phase one of the build-own-operate project is expected to cost USD 312 million, while phase two is estimated to be around USD 700 million. The consortium inked the agreements for the project in July of last year.