Total to slash over $2.5 billion from its E&P business as oil crisis bites 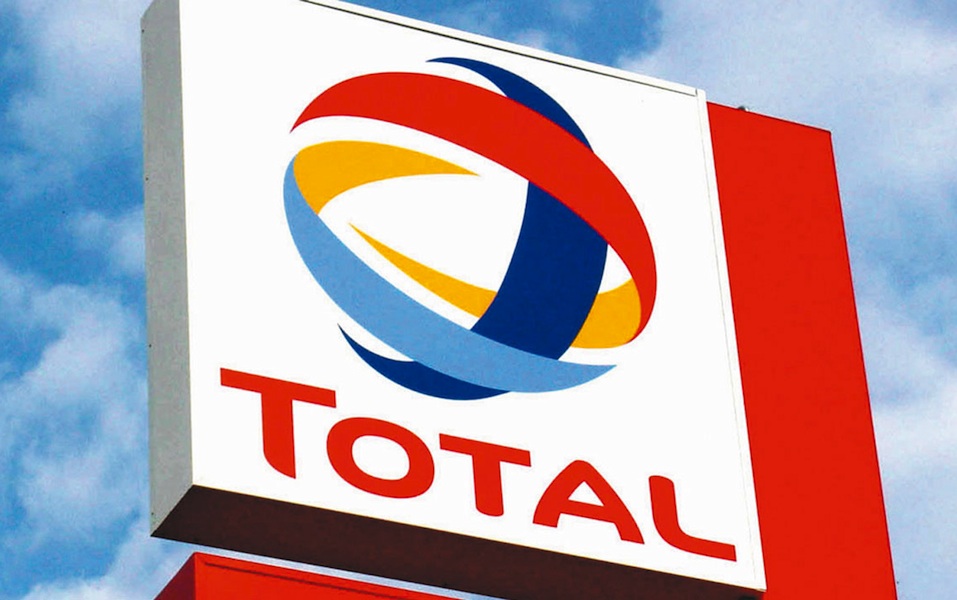 In an effort to alleviate the concequences of the recent oil price plunge, French oil major Total has revealed its plan to reduce the capex for 2020 by more than $3 billion and save about $800 million in operating costs compared to 2019. Total will also suspend its buyback program.

Patrick Pouyanné, Chairman & CEO of Total, addressed the group’s employees on March 19 to mobilize them in the face of the challenges ahead.

He recalled the resilience that the group’s teams demonstrated during the 2015-16 oil crisis as well as the two pillars of the group’s strategy which are the organic pre-dividend breakeven of less than $25/b and the low gearing to face this high volatility.

In a context of oil prices on the order of $30 per barrel, he announced an action plan to be implemented immediately. The plan was based on three axes.

The first one is organic capex cuts of more than $3 billion, ie. more than 20%, reducing 2020 net investments to less than $15 billion. These savings are mainly in the form of short-cycle flexible capex, which can be arbitrated contractually over a very short time period.

The second axis is $800 million of savings in 2020 on operating costs compared to 2019, instead of the $300 million previously announced.

The final one is suspension of the buyback program – the company announced a $2 billion buyback for 2020 in a 60 $/b environment; it bought back $550 million in the first two months.