This is age of renewables in Egypt, regional industry bosses say 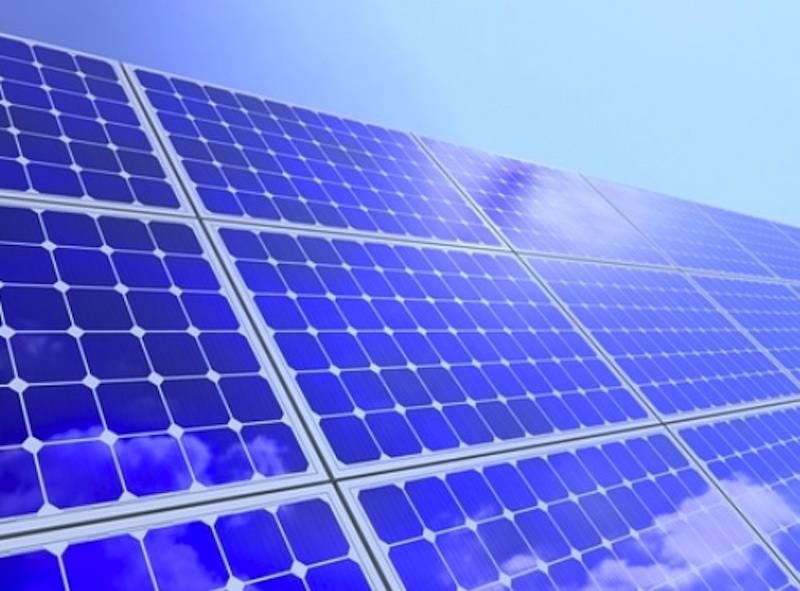 As private investment in renewable energy grows globally, Egypt is uniquely positioned as one of the brightest markets (pun only partially intended). That’s the impression given by regional market leaders in a joint interview with Bloomberg Businessweek.

On the state of the market: Economic expansion driven by the government’s reforms has provided the impetus for the country’s increasing power demand, says Masdar CEO Mohamed Al Ramahi. Furthermore, government policy, including the feed-in tariff (FiT) program and ambitious targets continue to push this demand further, he added. Privatization policies, including allowing the private sector to sell directly to consumers under an independent power producer (IPP) framework, will stimulate public-private partnerships.

“Long term project financing is a key enabler for the renewable sector in Egypt,” says GE’s Manar Al Moneef, president and CEO for renewable energy in MENA and Turkey. The continued involvement of development financial institutions in the renewable sector will assure the long-term stability of the market, she added.

What are the challenges facing renewable energy in Egypt? As with any nascent sector, the delivery side of the equation poses challenges, said Alcazar Energy founder and CEO Daniel Calderon. Challenges include logistics, supply chain and labor availability and need to be sorted out in coordination between stakeholders as with any major projects, he added. Masdar’s Al Ramahi sees keeping up with electricity demand as the top challenge, noting that it is growing at around 6% per year. Also a challenge (with a huge embedded opportunity): The need to modernize much of Egypt’s power distribution infrastructure.

All three companies are in it for the long haul thanks to a healthy pipeline of projects. Alcazar Energy will focus on transitioning from solar to 250 MW build-own-operate (BOO) wind projects, said Calderon. Masdar is looking to develop a wind power portfolio of more than 800MW alongside Elsewedy Electric and Marubeni, in addition to participating in a tender to develop a 600 MW solar plant in the West Nile Delta, said Al Ramahi. Meanwhile, GE appears to be expanding its renewable presence through technology, financing and development solutions, according to Al Moneef.