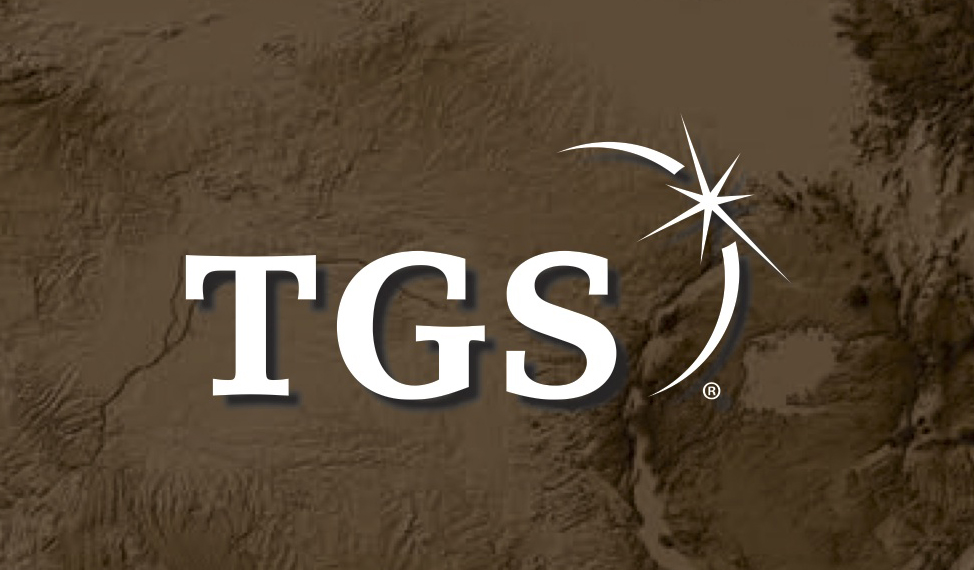 With reference to announcements on 2 May 2019, TGS-NOPEC Geophysical Company and Spectrum have announced that their respective board of directors have unanimously approved and decided upon a final merger agreement and merger plan in line with the terms previously announced.

The merger plan is now to be submitted to and registered by the Norwegian Register of Business Enterprises. The merger plan (with appendices) can be seen here.

Completion of the merger is subject to approval by extraordinary general meetings in TGS and Spectrum, expected to be held on or about 21 June 2019. Notices for the general meetings will be sent to shareholders shortly. As previously reported, Spectrum shareholders representing more than 34% have given their support to the transaction and undertaken to vote their shares in favor thereof.