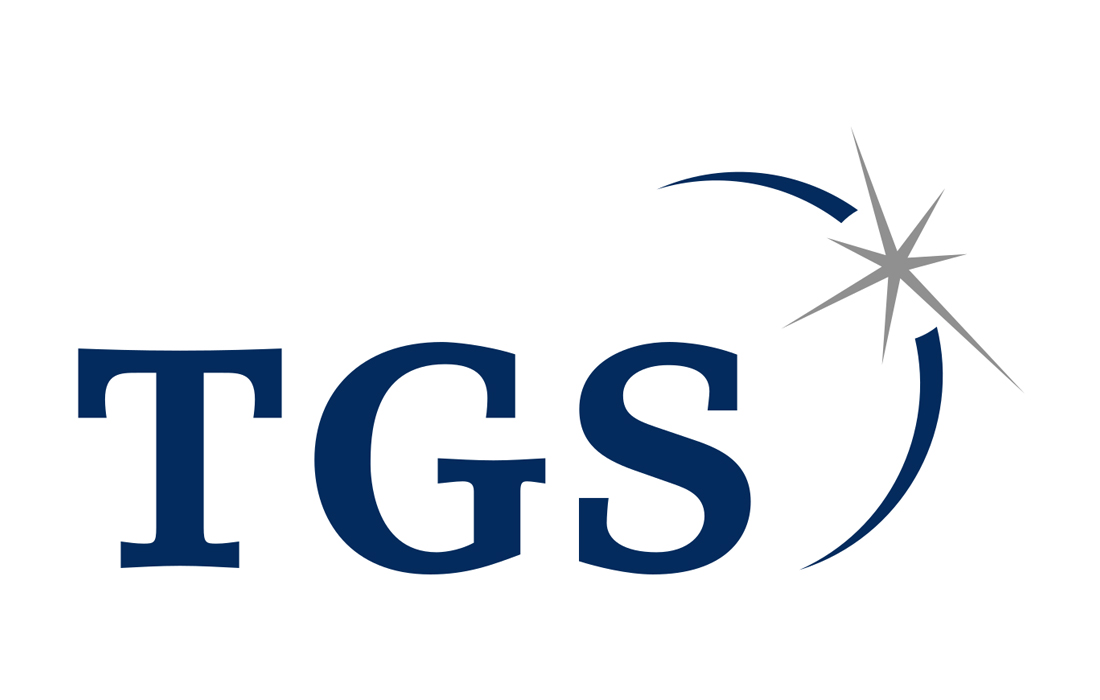 TGS-NOPEC Geophysical Company has agreed on the principle terms for the acquisition of Spectrum, creating a leading provider of 2D and 3D seismic data.

The transaction is expected to be completed as a statutory merger pursuant to Norwegian corporate law between TGS and Spectrum, with merger consideration to Spectrum shareholders in the form of 0.28x ordinary shares of TGS for each Spectrum share (the ‘Exchange Ratio’), in addition to a cash consideration of USD 0.27 multiplied by the Exchange Ratio subject to the transaction closing after the ex-date for the TGS dividend payable in Q3 2019 (expected to be early August 2019). The Exchange Ratio and the cash consideration imply a transaction share price of Spectrum of NOK 61.9 per share (based on closing of the TGS share on 2 May 2019), corresponding to a market capitalization of NOK 3,671 million (USD 422 million) on a fully diluted basis. The transaction is supported by the board of directors of each of the companies, as well as Spectrum shareholders representing more than 34.1 % who have given their support to the transaction and agreed to vote their shares in favour thereof. Definitive merger documents are expected to be entered into during May, with closing of the transaction expected during the third quarter of 2019 following shareholder approvals in EGM and regulatory clearance.

The transaction will enhance TGS’ position as a leading multi-client geophysical data provider with a 2D and 3D seismic data library covering all major mature and frontier basins world-wide. Spectrum has successfully built a substantial presence in the South Atlantic and other important frontier regions. With TGS’ extensive library and financial robustness, the combined entity will be well positioned to accelerate 3D seismic investment plans in an improving market. Furthermore, the combined libraries will have a scale that will help accelerate TGS’ data analytics strategy.

In addition to providing a platform for further profitable growth, the combination will benefit from significant cost synergies with a preliminary estimate of approximately USD 20 million annually.

‘The strategic combination of TGS and Spectrum will form a stronger and better company with a world class data library, people and opportunities. We look forward to joining forces with TGS. There are strong strategic benefits from combining the companies, and we believe we can enhance our growth as part of a larger combined company,’ stated Rune Eng, President & Chief Executive Officer of Spectrum.

‘Over the past years, Spectrum has been through a growth phase with particular focus on establishing profitable positions in non-mature exploration basins, especially along the Atlantic margin. TGS´ interest in Spectrum is a manifestation of the solid position built by the Spectrum organization over a long time. Being ready for the next phase of the strategic growth plan, TGS is an excellent match, with its asset-light multi-client strategy and strong balance sheet. Altor Fund IV are proud to be part of creating a leading multi-client company, with a strong presence in all the major basins and superior cash generation capabilities’, stated Pål Stampe, Chairman of the board of Spectrum and partner at Altor Equity Partners, the investment advisor to Altor Fund IV.

Support from board of directors, management and Spectrum shareholders

The transaction is supported by the board of directors of Spectrum, who has unanimously concluded that the transaction both from a financial and industrial perspective represents an attractive alternative for all its stakeholders. In addition, Spectrum shareholders representing more than 34 % have given their support to the transaction and undertaken to vote their shares in favor thereof. These shareholders include management of Spectrum, funds managed by Altor Fund IV and Gross Management AS (investment company of Spectrum director Glen Ole Rødland. Altor Fund IV (via Pål Stampe as Chairman of the Board and Maria Tallaksen as Board member) and Gross Management AS (Glen Ole Rødland as Board member) are represented on the Board of Directors of Spectrum. The above support and undertakings remain subject to consummation of definitive merger documentation.

The shareholders of Spectrum will (on a fully diluted basis) receive:

Further details regarding the valuations and the exchange ratio will be included in the merger plan which is expected to be published during May 2019. The transaction remains subject to such merger plan and other definitive documentation being finalised and executed, as well as other customary closing conditions such as relevant regulatory approvals and consents, expiry of the statutory waiting periods, no material adverse change occurring and approval by extraordinary general meetings in TGS and Spectrum with at least two-thirds majority of the votes cast and of the share capital represented. Closing of the transaction would occur as soon as possible thereafter following necessary regulatory approvals and statutory waiting periods.

The completion of the transaction and the issuance of the consideration shares are expected to take place in the third quarter of 2019, subject to the conditions being fulfilled.

Reciprocal confirmatory due diligence has been completed by both TGS and Spectrum and completion of the transaction is not subject to any further due diligence review.

Further information regarding the transaction will be provided in a conference call at 14:00 (CEST) on Friday 3 May and in relation to Q1 2019 reporting on 9 May 2019.