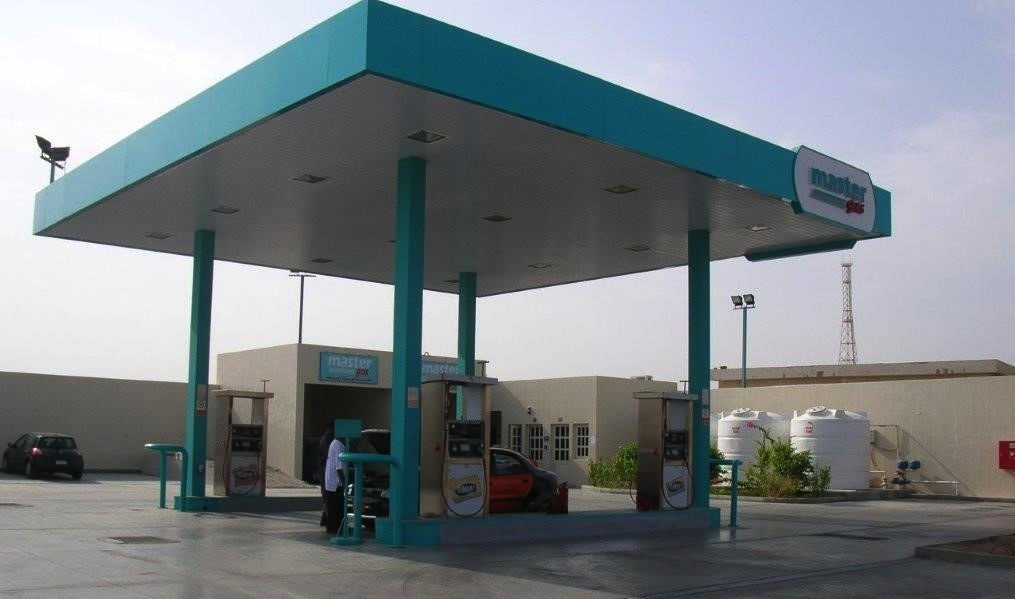 TAQA Arabia is planning to open several natural gas fueling stations before the end of the year at a combined cost of EGP 145 mn, TAQA CEO Pakinam Kafafi said, according to Al Mal.

The new stations will bring the total number operated by the Qalaa Holdings subsidiary to 21, and come as part of a recently-announced EGP 650 mn plan to have 50 stations set up over three years.

This plan comes amid renewed efforts by the government to transition to natgas-powered cars by encouraging car owners to install dual-fuel engines.