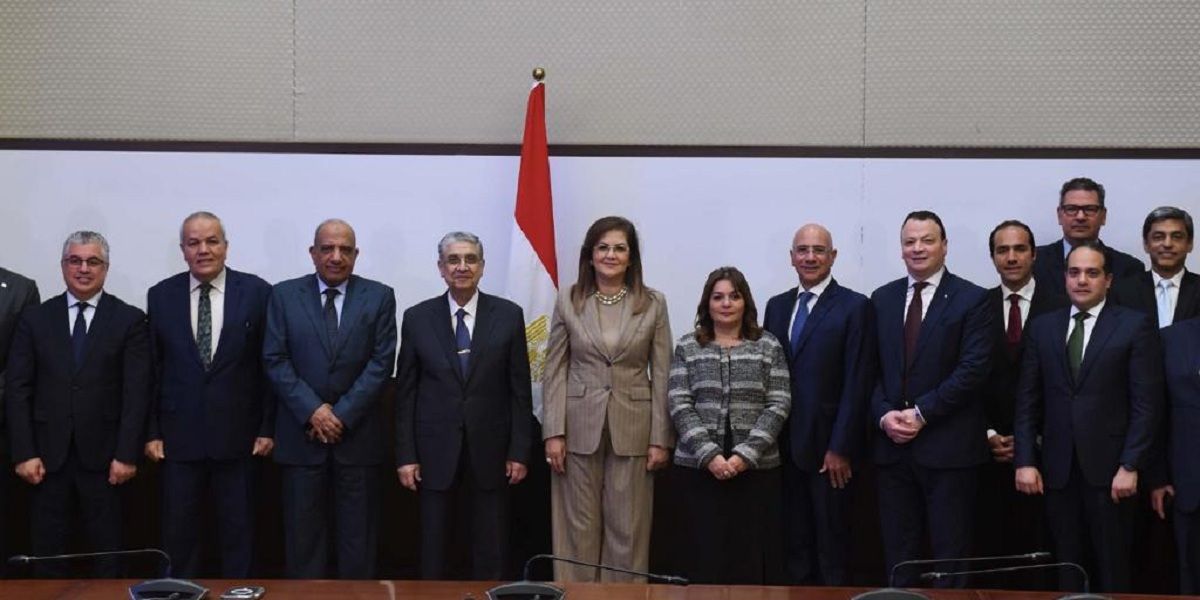 Witnessed by Egypt’s Prime Minister: TAQA Arabia with French leader Voltalia sign a Memorandum of Understanding with the Egyptian Government to develop a green hydrogen production facility in the Suez Canal zone.

At the ministerial cabinet’s office in the new administrative capital, TAQA Arabia and its partner Voltalia signed an MOU with the Government of Egypt, to develop, finance and operate a 150ktpa green hydrogen production facility. The initial project will include a new green hydrogen production facility with a capacity of 15,000 tonnes per year in a greenfield site near Ain Sokhna port in the Suez Canal Economic Zone, through a 100-megawatts electrolyser supplied with 283 megawatts of renewable power. The project will be extendable to up to 150,000 tonnes per year of green hydrogen with an electrolyser capacity of up to an aggregate of 1 gigawatt supplied by an aggregate of 2.7 gigawatts of solar-and-wind power. The land required by the cluster will be provided by the Egyptian government.

“We are thrilled to partner with the French Voltalia, a leading renewable energy player and a service provider with strong global presence. As Egypt’s leading private sector energy and utility provider, TAQA Arabia is committed to contribute to building Egypt’s green economy. This cooperation comes in support of Egypt’s sustainable energy strategy 2035”,” said Khaled Abubakr, Executive Chairman of TAQA Arabia throughout the signing ceremony.

TAQA Arabia, a Qalaa Holdings Company, is Egypt’s leading private sector energy and utility provider, serving more than 1.7 million customers with their daily energy needs. TAQA Arabia invests, installs, constructs, and operates energy infrastructure including gas transmission and distribution, conventional and renewable power generation and distribution, marketing oil products and lubricants throughout several retail fuel stations across the country as well as providing water desalination and treatment services for a wide range of clients. Throughout its subsidiary “Master Gas”, TAQA Arabia operates extensive number of CNG stations and conversion centres across the country as well as providing off-grid customers with Mobile CNG services, making TAQA Arabia a one-stop-shop for all energy and utility services in Egypt and the region.