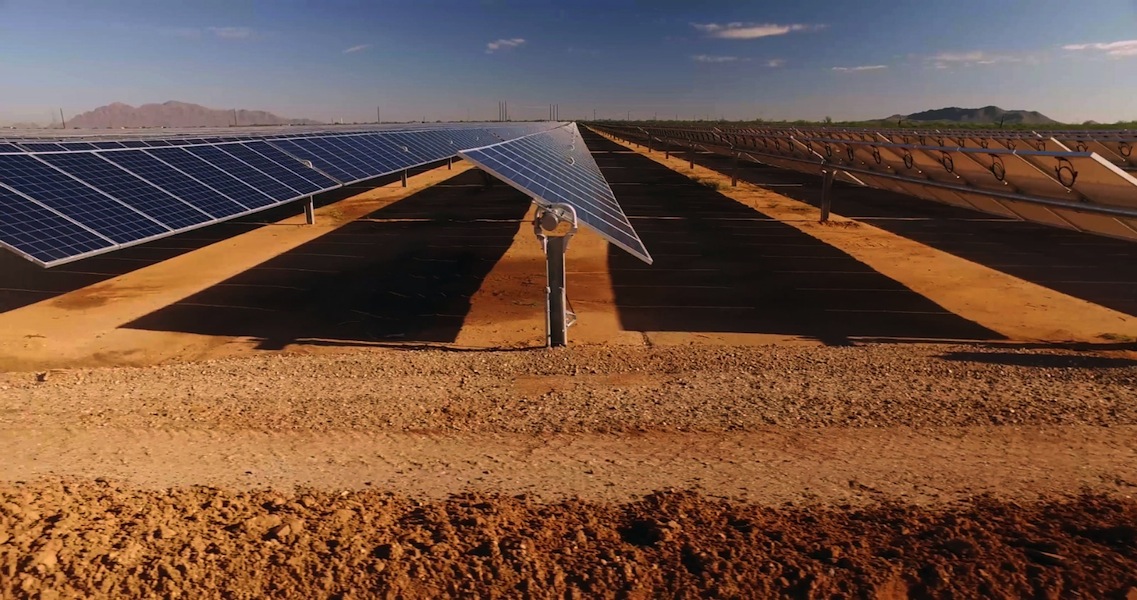 Company to focus on small solar plants, rooftop projects in Egypt: Egypt’s TAQA Arabia is looking to increase investment in renewable projects in the Middle East and Africa, according to a senior company official.

“We are studying several projects in the Middle East and Africa and expect procurement in the solar sector to be strong in 2021. We are working on several tenders totaling 200-300 MW that are expected to be closed in 2021,” Mohammed Ossama, Project Director at TAQA Arabia, said speaking at a webinar organised by EQ Magazine and Middle East Solar Association (MESIA).

In Egypt, Ossama expects the company to add a modest 50-60 MW of solar capacity annually.

Explaining the reason behind the modest target, he said, “Egypt has 50 gigawatt (GW) generation capacity and the consumption is only around 35 GW. The government has limited the solar net metering capacity to 500 megawatt (MW). For the next two years even reaching 50-80 MW is very optimistic for us.”

Ossama expects the focus for the next two years to be on small solar projects in the 2MW to 10 MW range in Egypt. “The growth will be in rooftop projects for industries, commercial buildings, hotels, small domestic projects and for off-grid agricultural projects in the 5-15 MW range,” he said.