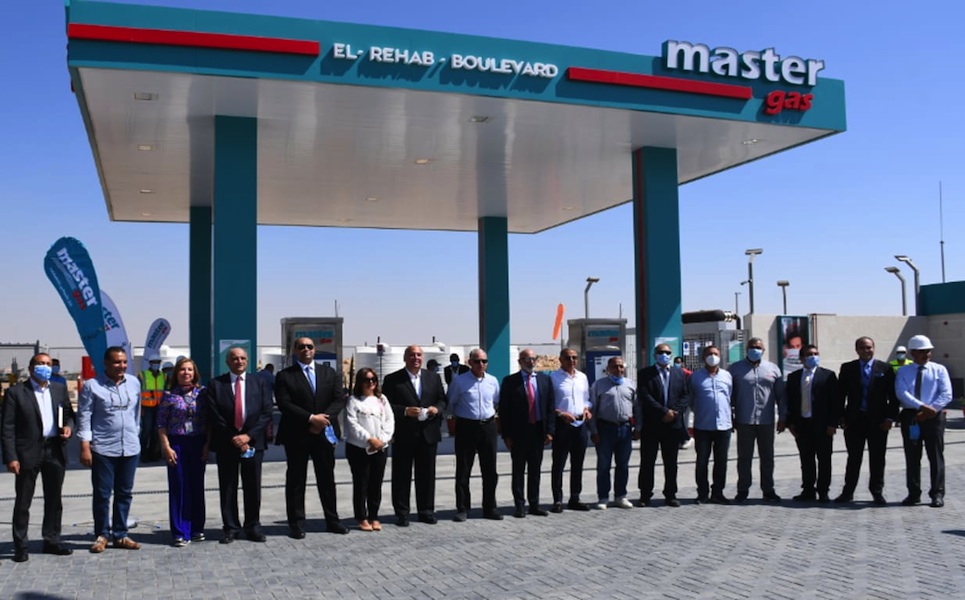 TAQA Arabia inaugurates its first natgas fueling station as part of EGP 650 mn plan to build out 50 stations with National Company for Roads: Qalaa Holdings subsidiary TAQA Arabia and the National Company for Roads inaugurated yesterday the first natural gas fueling station under their three-year, EGP 650 mn plan to set up 50 stations by the end of the year, according to a press release.

The station was set up in Rehab City in New Cairo. TAQA plans to close out the year with 13 natural gas stations under its belt in cooperation with the National Company for Roads. The partnership comes as the government continues to push citizens to install dual-fuel engines in a bid to increase fuel efficiency and protect the environment.