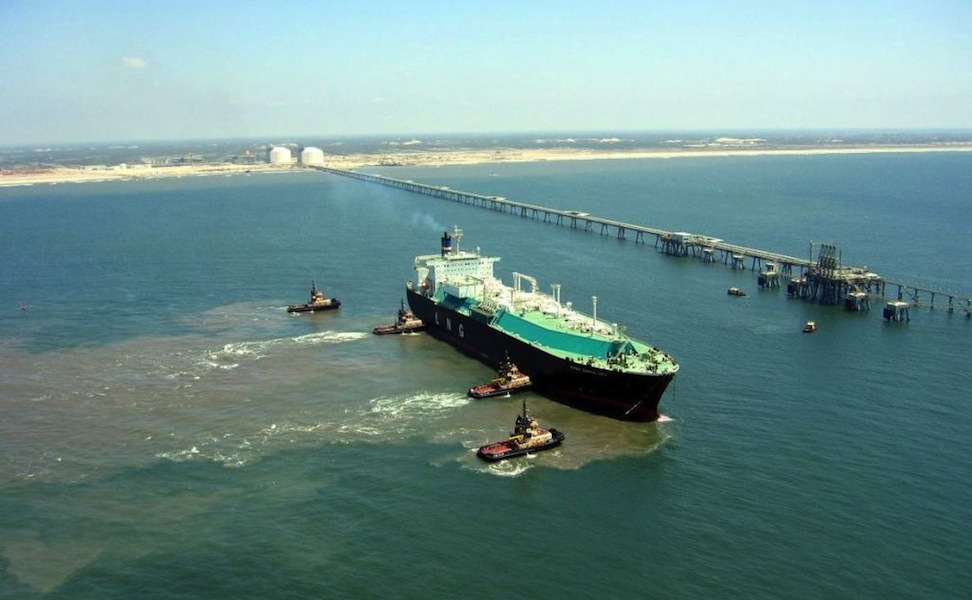 Under the extension, Maersk’s unit Switzer will continue to assist the Egyptian LNG-operated plant with four tugs, two mooring boats and one pilot boat.

The towage company has been operating at the 7.2 million tonnes per year LNG facility located some 50 kilometers east of Alexandria since 2005.

Besides the LNG contract, Svitzer also secured a five-year deal with Nacala Logistics in Mozambique that includes towage, pilot transfer and potential salvage work in the Port of Nacala.