Suez Canal emerges as preferred route for US LNG carriers 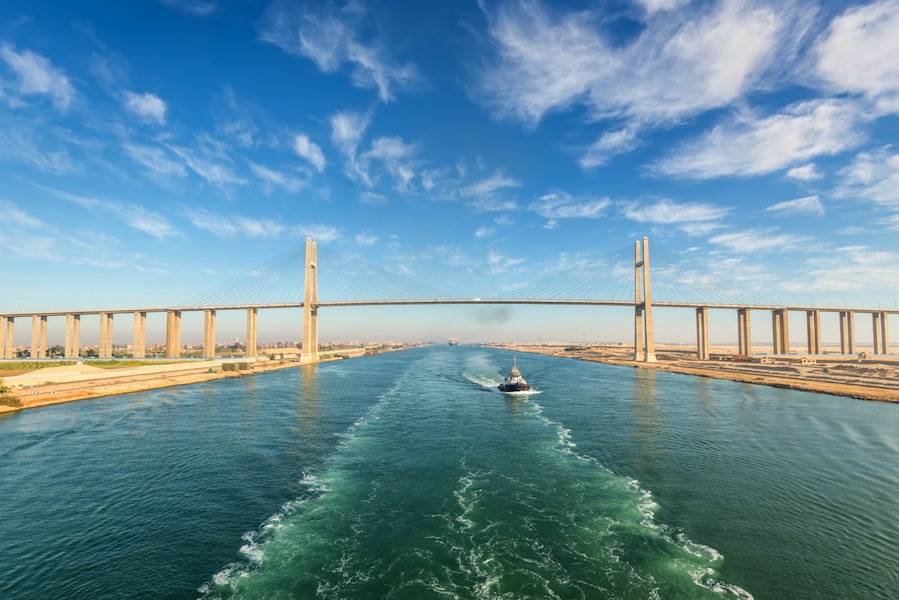 Suez Canal beating out Cape as Panama alternative for US LNG shippers: The Suez Canal in recent weeks has been the preferred shipping route for US LNG carriers heading to East Asia and looking to avoid a highly congested Panama Canal, according to Argus Media. Shippers are finding that the shorter journey offered by Suez offsets the toll they’ll have to pay by choosing the canal over rounding the Cape of Good Hope.

The discounts are paying off: The Suez Canal Authority is offering up to 75% off the crossing toll to LNG carriers traveling between the Gulf of Mexico and East Asia until at least June, reducing the fee for a standard size ship to USD 99k from USD 397k. The idea is to draw in shippers as global manufacturers are struggling with delays and experiencing major bottlenecks and disruptions due to the pandemic. The authority also has similar schemes in place for liquefied petroleum gas ships and oil tankers.

A shortage of ships is also playing a part: A lack of available vessels will likely encourage shipping firms to opt for shorter journey times in order to ensure they are able to meet their loading schedules.

MEANWHILE- The Canal isn’t expecting a significant impact on its revenues from the reactivation of the Eilat-Ashkelon gas pipeline, Suez Canal Authority boss Osama Rabie told Ala Mas’ouleety’s Ahmed Moussa yesterday. Although some 66% of oil sent from the GCC to western countries is shipped through the Suez Canal or the Sumed pipeline linking Alexandria to the Red Sea, Rabie doesn’t expect that the pipeline will entirely replace the Canal — and stressed that oil tankers passing through the Canal only account for some 0.6% of total traffic.

BACKGROUND- Israel and the UAE had signed an MoU late last year to use the pipeline to bypass the Canal and connect the Red Sea to the Mediterranean, allowing the consortium of Emirati and Israeli companies to use a “land bridge” to ship oil between countries in the region through a route that could save time and fuel compared to the Suez Canal. 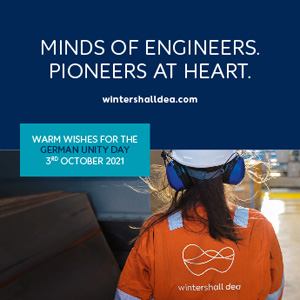 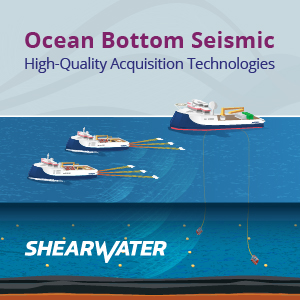 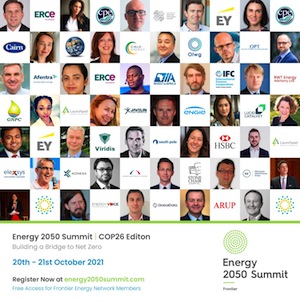