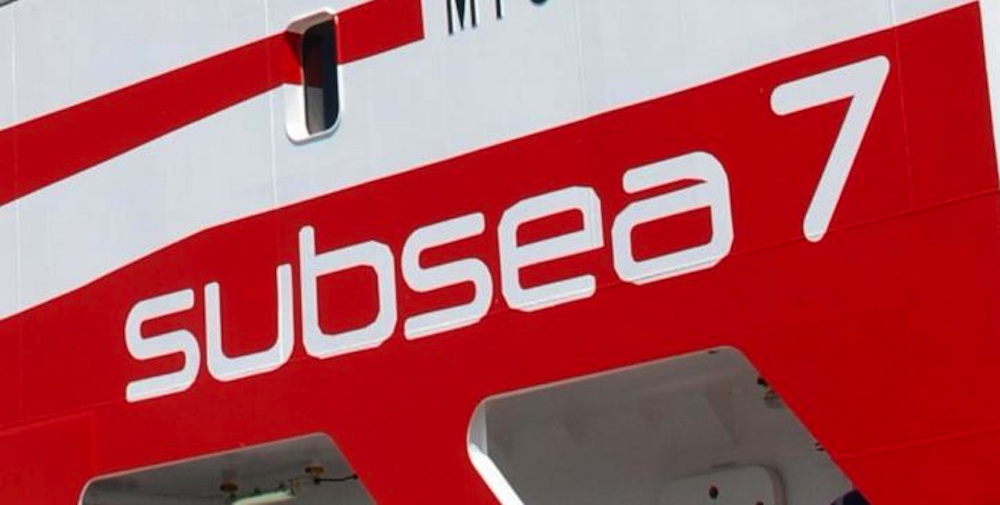 Subsea 7 has been conducting J-lay and S-lay campaigns in the Egyptian sector of the Mediterranean Sea for the West Nile Delta Phase Two gas project, the company said in its latest update.

Offshore Saudi Arabia, the company continues pipelay for Saudi Aramco’s Hasbah project and is also working on the four decks and 17 cranes projects.

Elsewhere, Subsea 7 has completed the spar tow-in for the Aasta Hansteen project in the Norwegian Sea and connected all the platform’s steel catenary risers.

Off Brazil, the contract for the PLSV Seven Phoenix was extended, and is now expected to finish in August.

Awards to the market have increased over the last three quarters as clients have selectively moved forward projects sanctioned at the start of the recovery, the company added. Most of these were tiebacks related to incremental production.

Tendering activity has increased for oil and gas projects with greater clarity on the timing of project sanctions. Project margins on new awards remain under pressure, but the company expects pricing to improve in the medium term, linked to the increase in offshore activity.