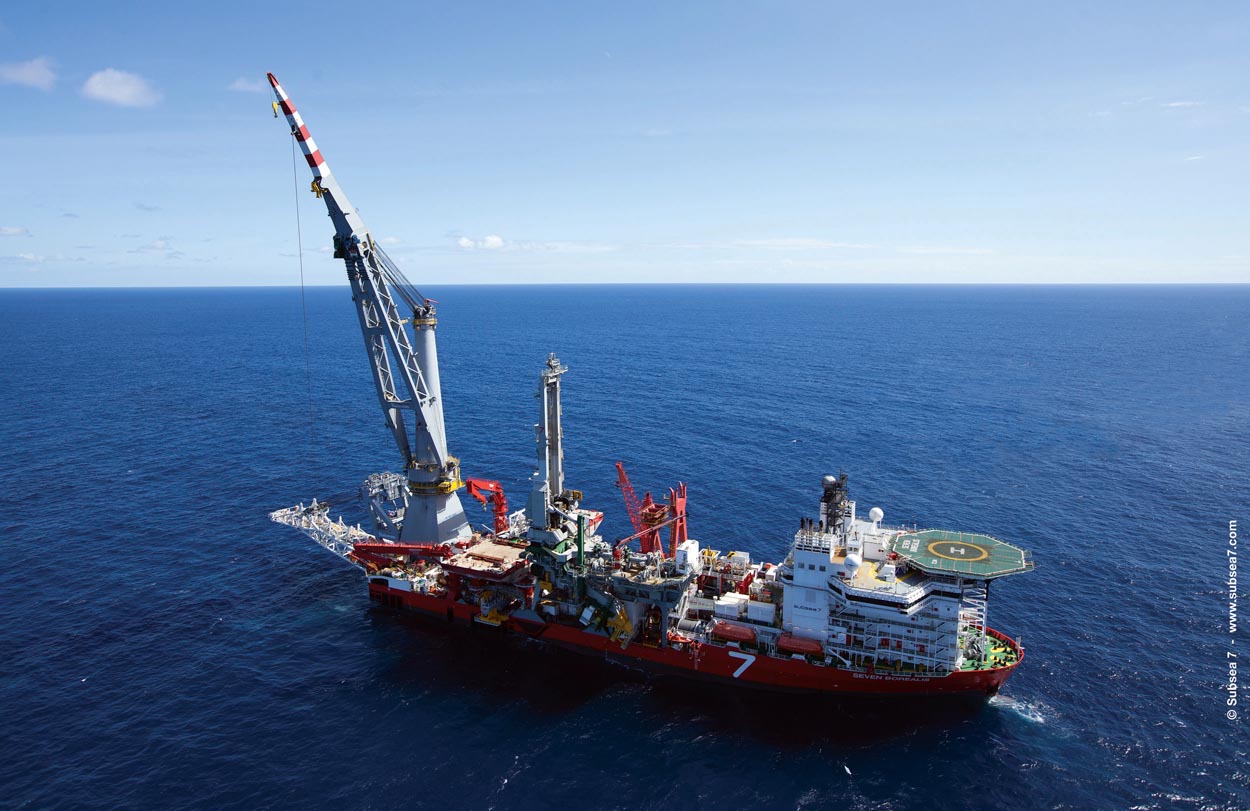 Subsea 7 has secured a contract by Burullus Gas Company S.A.E. for the platform extension and tie-in on the first phase of the West Nile Delta development of the Taurus and Libra fields by BP, offshore Egypt.

Engineering and project management work will start immediately and will be undertaken at Subsea 7’s Cairo office and Subsea 7’s Global Projects Centre in London.

The company said the value of the contract was “sizeable”, meaning somewhere between $50 million and $150 million.

Fabrication of the deck extension and spools will be carried out at the Petrojet Maadia yard near Alexandria. Offshore work is scheduled to start in the second half of 2016 using Subsea 7’s Rockwater 2 as the main hook-up and accommodation vessel with Seven Borealis performing the offshore lift of the platform extension and the heavy construction vessel, Seven Arctic, installing the umbilical.

Support vessel Rockwater 2 will be used as the main hook-up and accommodation vessel for the project (Source: Subsea 7 Website)

Oeyvind Mikaelsen, Executive Vice President Southern Hemisphere and Global Projects said: “This contract recognises the value we bring to our clients through early engagement to engineer, design and deliver cost- effective solutions for complex field developments. We look forward to expanding our presence in Egypt and building a long, successful and collaborative relationship with Burullus.”