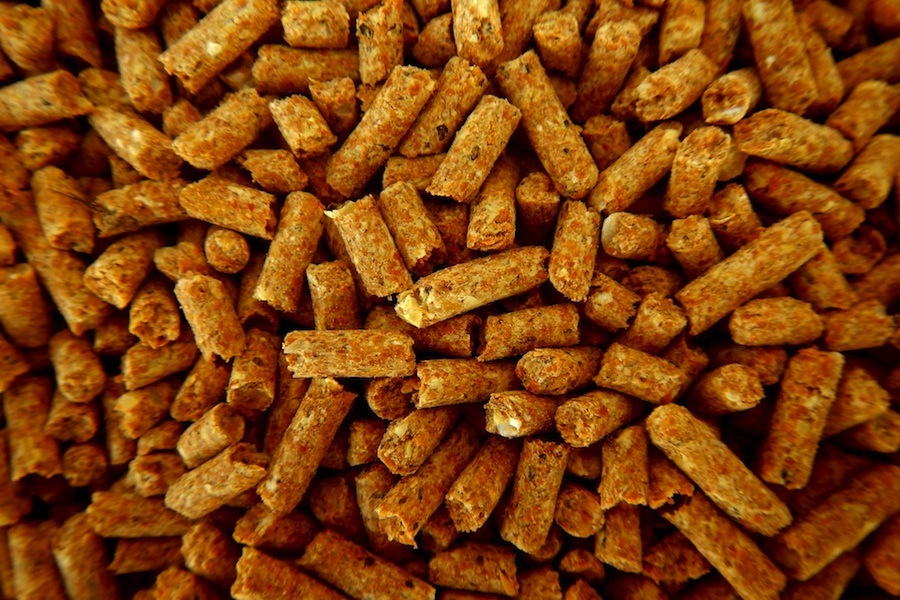 The world is facing enormous issues when it comes to global warming. Many factors contribute in that horrific phenomenon but Combined Heat and Power installations worsened the situation. Due to the excessive burning of either coal, junk, wood or residues in order to produce energy, tremendous amount of carbon dioxide was released during the past few years. CHP installations in industry is commonly known through two types which they are: Combustion turbine, or reciprocating engine, with heat recovery unit and Steam boiler with steam turbine. Additionally, the industry processes that involves CHP vary as they include the industry of: chemical, refining, ethanol, pulp and paper, food processing and glass manufacturing.

Many countries around the world started using a type of biomass energy called wood pellets in different contexts and supposedly it is eco-friendly. Nevertheless, it releases carbon dioxide on a large scale because the carbon dioxide in trees depends on its age so it releases 4 times the CO2 that it used during its lifetime. Also, tree’s growth rate is very slow and we need it in order to survive regarding its oxygen production.

We at Enactus of the French University in Egypt came up with a great project that shall affect the use of CHP machines or any sort of industrial process that requires burning in order to produce power. In addition, that project shall affect wood pellet’s usage as it is affecting our environment badly. We discovered that we are able to produce energy pellets out of a plant called Arundo donax known by Giant Reed. That plant has many perks which they are: carbon neutrality, fast rate of growth (3 times faster than wood), cheap price and a fair energy value.

Our project revolves around presenting an eco-friendly product that is made out of an invasive plant that’s causing problems in agricultural areas in Egypt. Consequently, by selling that product and realizing our project, we shall be able to help all these people suffering from such an issue and decrease the carbon dioxide emitted caused by the industrial processes depending on CHP machines.

The product is called Arundo pellets, the minimum amount supplied is one ton. Its energy value by one kilogram is 1000 kcal approximately meaning that one ton could produce around a million kcal and its for a very cheap price. Also, the ash resulting from its burning is only 8,5% and it contains less than 7% of humidity. The product’s quality is outstanding considering that we are partnering with one of the finest pellets producers in Africa and the Middle East: The United Company for land reclamation and agro-industries in Egypt.

A brief explanation about us:
Enactus is a global non-profit organization previously known as SIFE, its community consists mainly of students and business leaders. Enactus has a main goal which is changing the world through accomplishing yearly projects. These projects get evaluated through firstly a national competition and the winner ascends to an international competition called the World Cup Competition while representing Egypt there. Enactus is located in 63 universities in Egypt and we are Enactus UFE (Université Française en Egypte). We have won the World Cup twice in 2009 and 2010 beside getting the second place in 2013.