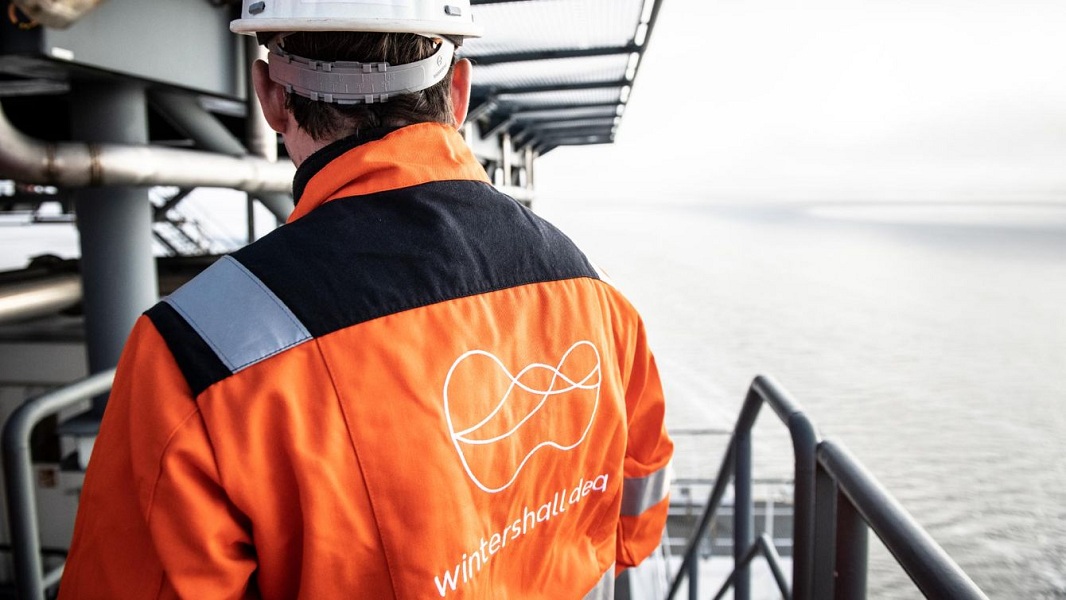 In a media call today, Wintershall Dea CEO Mario Mehren calls for more investment in the expansion of the energy industry. That includes more investment in global gas and oil production, as fossil fuels will continue to be needed in the longer term. “Importers need to be able to conclude long-term supply contracts again. This would stabilise markets and encourage investment,” says Mehren.

At the same time, according to Mehren, there needs to be a strong commitment to development of carbon capture and storage (CCS) and hydrogen infrastructure. “Because climate protection, along with the supply of affordable energy, remain the most important global challenge.”

Wintershall Dea reported robust financial performance in Q3, driven by stable operations and macroeconomic tailwinds. At the same time, the company reports a non-cash impairment on its Nord Stream AG shareholding, to the amount of 175 million euros.

“Q3 was a busy quarter and we have made progress in many areas,” said Mehren. Only yesterday, (24 October), Wintershall Dea acquired a 37 per cent stake in the Hokchi block in Mexico, as partner to Hokchi Energy. “We are delivering on our growth plans for Mexico. This early-stage production asset will contribute valuable barrels for many years to come.”

Wintershall Dea achieved a further milestone in Latin America in the past quarter. “Together with our partners we have taken the final investment decision for the Fenix offshore gas project in Argentina. With a planned start in 2025 and expected peak production of around 65,000 barrels of oil equivalent (boe) per day, Fenix will significantly boost Argentinian gas supply and further reduce the country’s dependence on LNG imports.”

In July, Wintershall Dea started operations at its Nova field in Norway, which is ramping up oil production at the time it is most needed. Two major projects are expected to be onstream in Norway in the months ahead: Njord and Dvalin. All three fields will eventually increase their production to around 150,000 boe per day of energy. “75 per cent of our total investments since our 2019 merger have been made in Norway: 3.1 billion euros. And we continue to strategically grow our activities,” says Mehren.

After diversification, Wintershall Dea’s second strategic priority is decarbonisation. The company is building a portfolio of CCS and hydrogen projects that together could abate 20 to 30 million tonnes of CO2 per annum by 2040.

In Q3 Wintershall Dea signed a cooperation agreement with Equinor. “Together with Equinor we plan to pursue development of a CCS value chain and infrastructure connecting German industry with Norwegian CO2 storage,” says Mehren. The cooperation envisages a German-Norwegian pipeline capable of transporting up to 40 million tons of CO2 a year for safe storage under the Norwegian North Sea. That’s equivalent to around 20 per cent of all German industrial CO2 emissions.

Separately, Wintershall Dea has secured its first CO2 storage licence in Norway. The Luna licence which will be operated by Wintershall Dea has estimated CO2 injection capacity of up to 5 million tonnes a year. “Our strategy is to build a portfolio of CCS and hydrogen projects, and we are delivering. Luna and our cooperation with Equinor are important milestones along this path,” says Mehren.

Russia’s war has removed the foundations for economic relations

Mario Mehren restates that the unjustifiable Russian war against Ukraine was a turning point. At the start of the conflict, the company took a clear stance, saying a clear ‘no’ to new projects and writing off its Nord Stream 2 financing. Russia’s war and its consequences are destroying the foundations of economic relations, as Russia has become unpredictable in every respect.

“In recent decades we have invested in our business in Russia and built-up assets there. We are now analysing whether theinternational business of Wintershall Dea could be legally separated from our Russian business.”