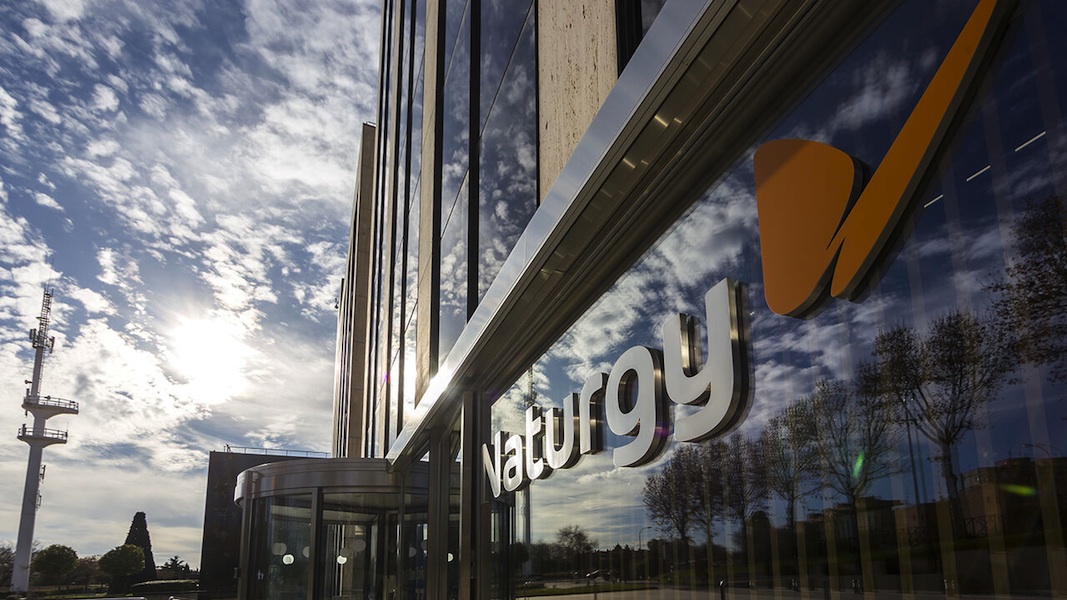 Spain’s Naturgy is pulling out of its Egypt operations, allowing liquefaction operations at Damietta LNG plant to begin again: Italy’s Eni and Spain’s Naturgy have reached an agreement with the Egyptian government that will see Naturgy exit Union Fenosa Gas (UFG), its joint venture with Eni, according to statements from Naturgy and Eni. The agreement will grant Naturgy USD 600 mn for UFG’s assets outside Egypt and its equity in the Damietta LNG plant transferred to the remaining stakeholders in the plant. It will now be 50% owned by Eni, 40% by Egyptian Natural Gas Holding Co. (EGAS) and 10% by the Egyptian General Petroleum Company (EGPC). Reuters has the story.

Arbitration disputes cleared: The agreement puts to bed a legal battle that has been waging between UFG and the Egyptian government for more than five years, putting the Damietta LNG liquefaction facility’s 5 mn tonne annual production on pause. Naturgy said the agreement will amicably end the dispute, despite the World Bank’s International Center for Settlement of Investment Disputes ordering the Egyptian government pay a USD 2 bn settlement to UFG. Last month, those demands were restated in testimony made to a DC court. The cleared dispute now puts the plant on track to begin production again by June 2020, Eni said.

Restarting operations at Damietta is particularly important now that we have surplus natural gas thanks to several new gas discoveries. Egypt officially became a net exporter of LNG last year, with imports of LNG falling to zero in 2019 and exports amounting to some USD 1.24 bn-worth of LNG, marking a nearly 150% y-o-y increase. A USD 15 bn Israeli gas import agreement that was signed in February 2018 and upgraded earlier this year, will see Israel ship more than 85 bcm of gas to Egypt over the next 15 years and the first shipment made its way into Egypt in January. Private sector companies will buy the gas shipments from Alaa Arafa’s Dolphinus before deciding whether to liquify and export it via the Damietta and Idku liquefaction plants, or sell it to the domestic market.

Some skepticism from analysts still lies over pricing: Analysts have cast doubt on Egypt’s ability to sell liquefied natural gas (LNG) for USD 5 per mn British thermal units under long-term agreements. Low domestic demand, falling demand in its only pipeline export market Jordan, and the start of gas imports from Israel earlier this month are all contributing to oversupply — all the while Egypt’s LNG selling point sits higher than global gas prices at the moment, estimated at a value of USD 4.41/mmBtu by JKM and USD 3.49/mmBtu by Platts Analytics.