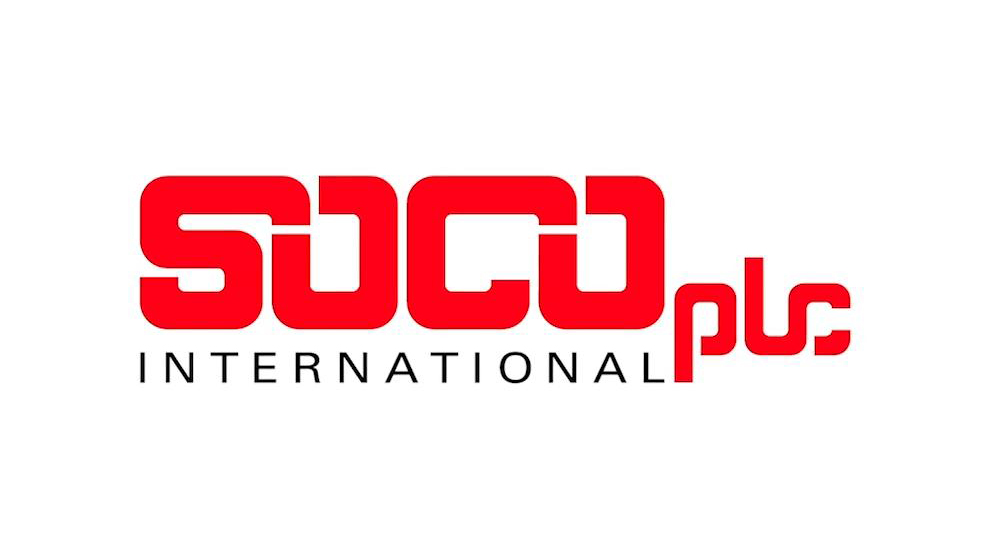 Further to the Company’s announcement on 29 March 2019, SOCO has announced the completion of the acquisition of Merlon Petroleum El Fayum Company from Merlon International.

The Consideration Shares will be issued to the Seller on completion with an obligation on the Seller to distribute such shares to its shareholders within 30 days of completion, save in relation to up to 5.8 million shares (representing less than 1.5 per cent. of the Company’s enlarged issued share capital) that the Seller may retain for up to 18 months following completion. Other than the lock-up arrangements relating to Merlon’s President and CEO, Jason Stabell, as disclosed in the Company’s circular to its shareholders dated 5 December 2018, the Consideration Shares will not be subject to any lock-up.

Merlon has agreed to pay an assignment fee in respect of the Transaction to the Egyptian General Petroleum Corporation (‘EGPC’) of an amount within the cap stated in the Circular.

Production from the El Fayum concession during Q1 2019 averaged 5,692 barrels of oil per day (bopd). Following completion, SOCO will be focused on offsetting the recent decline and then growing production through additional drilling and the implementation of a secondary recovery programme in the core El Fayum fields. SOCO’s priorities for 2019 are:

The El Fayum fields comprise stacked reservoirs that need pressure support from water injection as a secondary recovery mechanism to optimise production. Due to investment constraints over the past few years Merlon’s work programme was restricted to a single rig and limited pilot water flood initiatives. SOCO identified a clear opportunity to grow the business with a focused programme of investment. This programme will begin immediately with the addition of a second rig and will be further developed over the coming months. There has been no change in SOCO’s assessment of the potential of the concession.

SOCO has a technical plan and the core team to deliver on this activity which, combined with the enhanced oversight necessary to manage the expanded investment programme, will provide the basis for exploiting the full potential of the El Fayum concession. The Company’s goal remains to increase production from the El Fayum concession to 15,000 bopd by 2023.

‘I am delighted that we have completed the Merlon transaction which puts SOCO once again on a growth trajectory. We welcome our new colleagues to SOCO and very much looking forward to working with them. We are proud of having achieved completion early in 2019, which is testament to the quality of professionalism of the team and the strong relationships that have been established in country with EGPC.

This is a significant step forward in SOCO’s stated objective of expanding and diversifying its resource base to create a full-cycle, growth orientated E&P company of scale. We now have a platform for SOCO to build a material business in Egypt and MENA’.