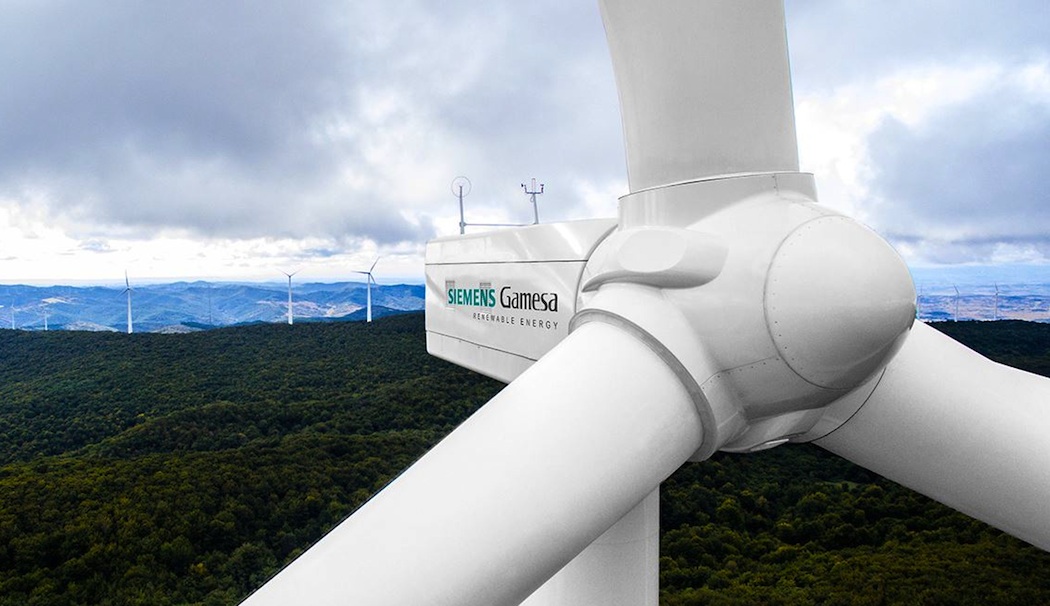 Energy plays a paramount role in human life. They are the driving forces of all economic and social activities in any country and are used as an indicator to determine the level of well-being of peoples. In recent years, the Egyptian government has focused intensively on the energy portfolio as a priority for Egypt’s 2030 development Vision. In this context, Egypt has worked on two main axes: increasing power generation through the construction of three giant energy plants in cooperation with Siemens AG, as well as developing a transmission and distribution network throughout the country, which has contributed significantly to bridging the large production gap electricity and the increase in generation capacity in Egypt by 40% in less than two and a half years.

The second axis Egypt has focused on was to change the energy mix. For decades, the country has relied on conventional sources of energy, such as thermal power stations, which are based on the burning of diesel, coal and natural gas. However, the huge boom in renewable energy, especially wind energy, has made this sustainable source an effective tool to change the energy mix in a balanced way, especially as Egypt has enormous potential in this field.

To implement the energy re-design plan, Egypt has relied on fruitful partnerships with major global wind energy companies, namely Siemens Gamesa Renewable Energy Company, especially since Egypt has enormous potential in generating wind energy. It’s considered one of 15 countries in the world with unlimited potential for growth and expansion in this field. Egypt’s total wind capacity is expected to reach 6,500 MW by 2026.

Siemens Gamesa Renewable Energy was formed in 2017 from a merger between Siemens Wind Power and Gamesa Corporation, and is market leader in Egypt with 97% of share of wind power energy, having installed 986 MW to date.

In Zaafarana, between 2005 and 2009, Siemens Gamesa Renewable Energy has installed 4 wind farms counting 406 MW with a total of 478 turbines of G52 type with a nominal power capacity of 850KW each. This compound of wind farms was delivered to Egypt’s New and Renewable Energy Authority (NREA) and is the largest wind farm on the African continent. Altogether, the wind park will be saving more than 180,000 tons in CO2 emissions.

As Siemens Gamesa’s business grew in the Egyptian market, the company was able to obtain more contracts and orders. In Gabel El Zayt, the company installed 580 MW delivered between 2013 and 2017 including 3 wind farms and one extension with a total of 290 wind turbines of the type G80 of 2 MW each.

After the merger and with increasing confidence in the Egyptian market at Siemens Gamesa, the company obtained a supply order of 125 of its G97-2.1 MW turbines in the Ras Ghareb region of the Red Sea, the largest order ever of wind energy generation in Egypt. The company received this order in the end of 2017 from the consortium comprised by the French energy group ENGIE, the Japanese independent power providers Toyota Tsusho Corporation and Eurus Energy Holdings Corporation, and construction firm Orascom Construction. This is the first privately-backed wind farm being developed in Egypt where until now all of the wind facilities have been backed by the NREA, the Egyptian renewable energy promotion body. In addition to the supply and commissioning arrangement of the Ras Ghareb wind farm, Siemens Gamesa will also handle the facility’s maintenance for 15 years. The wind farm is expected to be operational by the end of 2019.

“Egypt is facing rapid growth in its industrial activity, increased urbanization and increasing incomes that are leading to a surge in demand for electric power. We wish to support the Egyptian Government in achieving ambitious and realistic renewable energy goals while promoting the cost competitiveness thanks to the excellent wind resources the country offers,” said Saad Ayman, SGRE Managing Director Egypt. “Egypt offers huge growth potential in wind power and we are ready to adapt and customize our products and services for the sustainable future of its population.”

In spring 2018, Siemens Gamesa delivered the 220MW Gulf El Zayt Wind Power Plant Project on the Red Sea coast, with funding from JICA (The Japan International Cooperation Agency). The farm covers an area of 656 km2 will cut carbon dioxide emissions by 500,000 tons per year. At the same time of the year, the company delivered another 40 MW extension to an already installed wind farm in Gulf El Zayt for NREA funded by KFW (Kreditanstalt fuer Wiederaufbau).

Siemens Gamesa Renewable Energy is one of the world’s leading companies, providing clean wind power from sustainable sources at economical prices based on Siemens advanced technology. A market leader in Africa with over 17 years of existence with 2,500 MW of wind energy in countries such as Egypt, Morocco, South Africa, Tunisia, Mauritania, Kenya and Mauritius Islands, Siemens Gamesa holds 53% market share in Africa and 97% in Egypt.