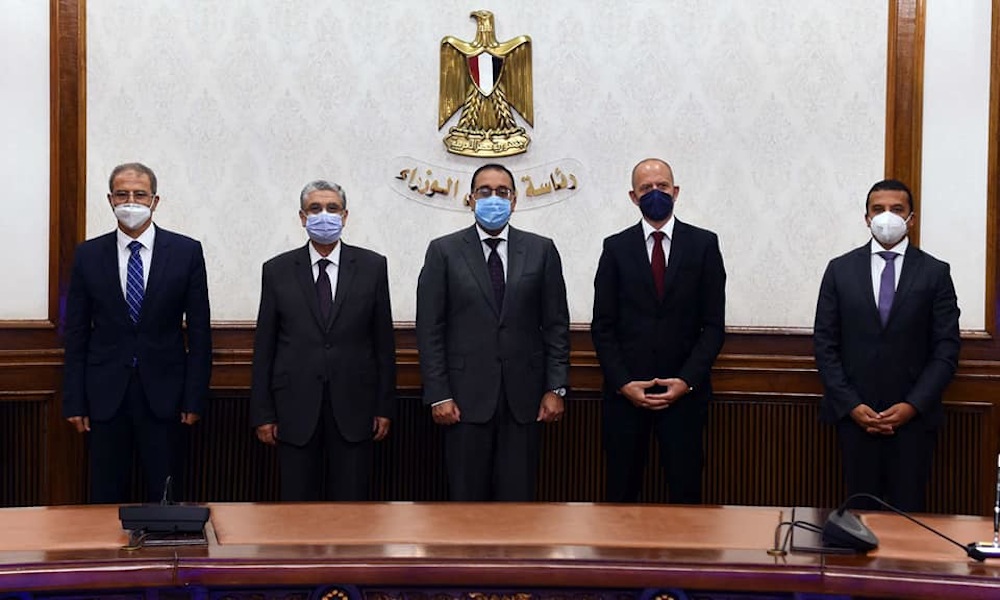 Siemens Energy and state-owned Egyptian Electricity Holding Company (EEHC) signed yesterday an MoU to jointly build up the green hydrogen industry in Egypt, potentially growing and further diversifying our exports of renewable energy, according to a cabinet statement.

Siemens is already studying a pilot project to produce green hydrogen in Egypt as an alternative source of power (with an eye to eventually exporting) under a letter of intent signed earlier this year between the two parties, which had proposed the generation of green hydrogen from renewable electricity sources with an output of more than 100 MW, the statement said.

Siemens Energy is no stranger to high-profile energy projects in Egypt. It played a key role in getting the world’s three largest combined-cycle power plants off the ground a few years back, putting an end to the rolling blackouts that roiled the nation. And it is involved in everything from the new administrative capital’s national electricity control center and an upcoming 500 MW wind power plant.

The pilot project comes as part of the government’s wider green hydrogen ambitions: President Abdel Fattah El Sisi issued a directive last month to create a green hydrogen strategy, with an eye towards launching an initial phase of projects that could be worth USD 3-4 bn, according to previous statements by the Electricity Ministry. Eni is also producing feasibility studies on green and blue hydrogen production, while Belgium’s DEME Group will also work with Egypt on exploring green hydrogen under an MoU with the oil and electricity ministries and the Egyptian navy. South Korea’s Hyundai Rotem and Italian energy company Snam have also discussed the subject with government officials.