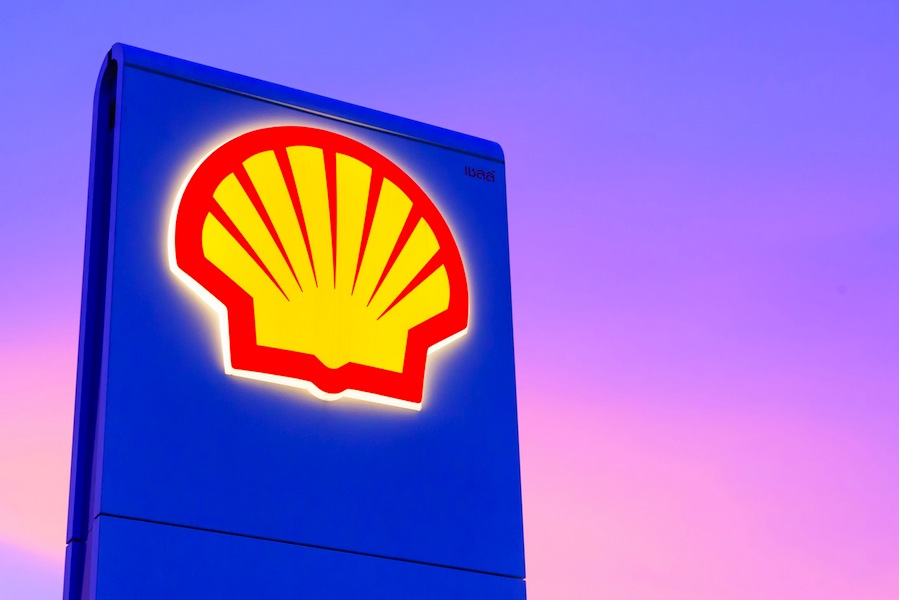 Dutch Shell has started to receive offers from international companies to buy its current assets from oil and natural gas concessions in the Western Desert in Egypt, and plans to finish the sale by the end of this year.

A source in the petroleum sector told Daily News Egypt that the company evaluated its concession areas in the Western Desert before receiving offers from international companies.

He explained that the ownership of most of Shell’s assets in its Western Desert concession areas, including equipment, oil, and gas treatment plants, has been transferred to the Egyptian General Petroleum Corporation, in accordance to a previously agreed upon development period.

The source pointed out that Shell has started to move away from research and exploration for gas to focus on and expand in offshore gas projects.

He said that Dutch Shell offered many of its concession areas around the world for sale, including the North Sea, as the economics of these projects have become incompatible with the company’s aspirations to invest and use its own technology and expertise.

Petroleum Minister Tarek El-Molla said that these sorts of deals confirm Egypt’s attractiveness in research and exploration in the Mediterranean and the Red Sea, while drawing other companies to invest in the development of already discovered areas.

He added that the Egyptian oil sector is witnessing the entry and acquisition of many international companies for petroleum projects in Egypt, and this comes in line with the country’s policy shift in becoming a regional energy hub while achieving self-sufficiency.

The source said that the Ministry of Petroleum has approved, in the past, the selling of the company’s concessions.

IOCs bidding for Shell’s Egypt assets: Royal Dutch Shell has begun receiving offers from international companies for the upcoming sale of its onshore upstream assets in Egypt’s Western Desert, the local press reports, citing an unnamed industry source. The source did not say how many offers have been submitted so far, or which companies have expressed their interest in Shell’s Egypt portfolio. Shell is looking to close the sale, which could net as much as USD 1 bn for the company, by the end of the year.

Background: Shell had said back in October it is planning the divestment “in order to fully concentrate on growing its Egyptian offshore exploration and integrated gas business.” The company’s portfolio in the Western Desert includes stakes in 19 oil and gas assets including the Badr El Din and Obaiyed area, as well as the North East Abu El Gharadig, West Sitra, Bed 1 gas, and West Alam El Shawish concessions, according to the company website. Shell is not divesting from its offshore assets, downstream lubricants, or its share in Egyptian LNG.

Advisors: Shell has reportedly tapped investment bank Citi to manage the upcoming sale, sources close to the matter said in November. We have yet to see official confirmation of these reports.