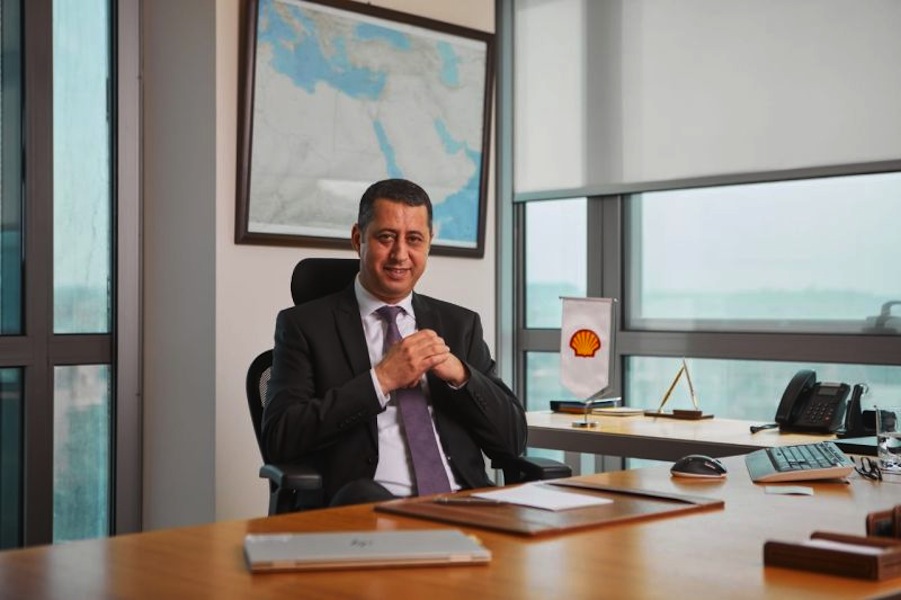 Dutch Shell has signed two production-sharing contracts (PSC) with the Ministry of Petroleum and Mineral Resources in the marine concession areas and deep water in the Red Sea region (Block 3) with an area of 3097 square kilometers, and in the Western Mediterranean region a 30% share of the exploration sector north of Ras Kanayis, Hod Herodot, western Mediterranean region, in partnership with Total (operator) by 35%, KUFPEC Petroleum Exploration by 25%, and Tharwa Petroleum Company (S.A.E.) by 10%, with an area of 4,550 square kilometers.

The Egyptian Ministry of Oil and Mineral Resources has signed two production-sharing agreements (PSC) with Dutch Oil Company Shell for areas in the Mediterranean and Red Seas.

The agreements extend to a total area of 3,097 square kilometers in the Red Sea, and 4,550 in the western Mediterranean.

The concession areas of the western Mediterranean and the Red Sea have both shown to be promising areas of oil and gas production.

In the exploratory stages, Shell implemented the use of 3D seismic survey technology and conducted studies of oil and gas exploration systems, in addition to drilling four exploration wells.

Chairman of Shell Companies in Egypt Khaled Qassem said, “Shell has extensive experience in research, exploration, and production of oil and gas from the sea and deep waters through many major projects worldwide.”

He added that Shell has strong growth plans to increase its production rate in marine areas through its promising exploration program.

Shell won a global bid for oil and gas exploration and exploration in the Red Sea region affiliated with the South Valley Egyptian Petroleum Holding Company in 2019, In addition to winning the two new marine areas in the Nile Delta (zones 4 and 6) in 2018

Shell has accomplished a number of different activities in the field of exploration and production in deep water, including the Phase 9B project in Egypt’s West Delta Deep water Concession (WDDM) area.