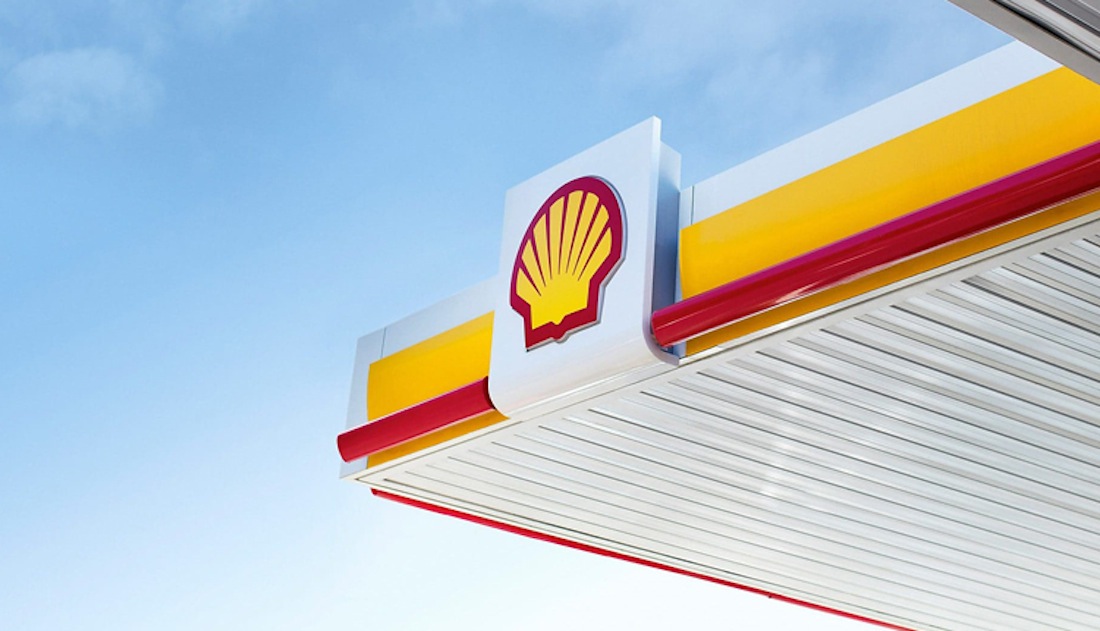 Tunisian Kassem was named as chairman and managing director in Egypt, starting in May. He replaces Gasser Hanter.