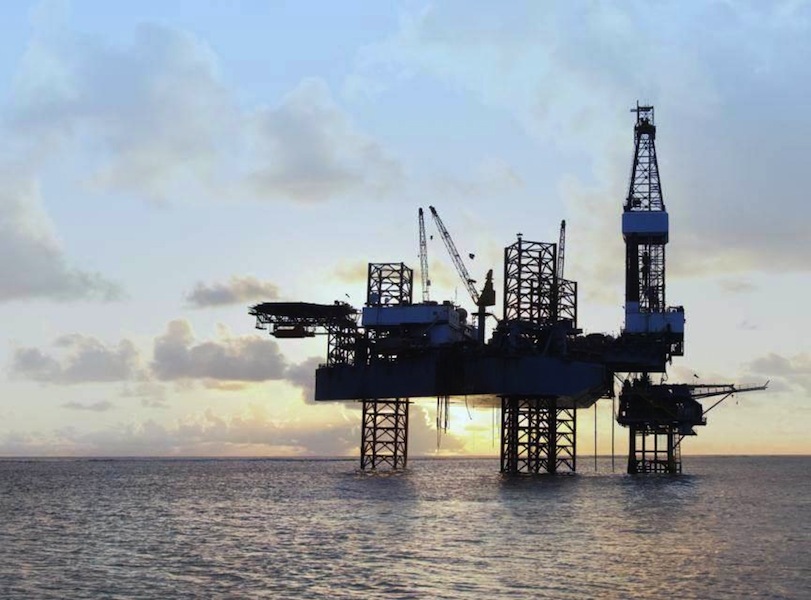 Offshore drilling contractor Shelf Drilling has secured a contract extension for one of its jack-up drilling rigs for operations in Egypt.

Shelf Drilling said on Thursday that the two-year contract extension for the Trident 16 jack-up rig is in direct continuation of its current term with Belayim Petroleum Company (Petrobel) for operations in the Gulf of Suez offshore Egypt.

The Trident 16 rig has been working with Petrobel in Belayim fields since 2015.

Following this extension, the expected availability of the rig is February 2023, Shelf Drilling said.

As reported earlier in March, following a suspension in October 2020, the Trident 16 returned to operations for Petrobel Egypt last November and the contract was subsequently extended until April 2021.