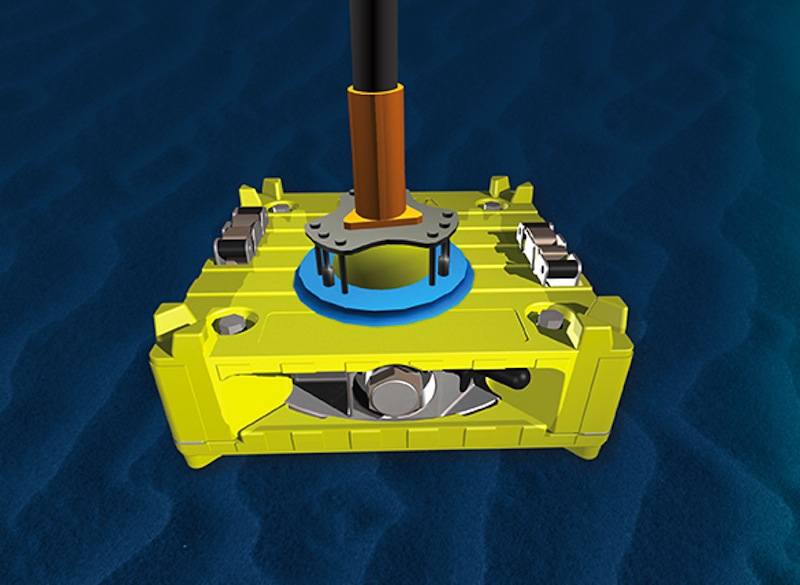 Seabed Geosolutions and ARGAS will conduct a 3D ocean bottom node survey in the Red Sea.

The program should start early next year. ARGAS, Seabed’s long-term partner in the Middle East region, is the contract holder.

Seabed Geosolutions (Seabed) and its partner ARGAS have been awarded the S-79 3D ocean bottom node survey in the Red Sea from Saudi Aramco.

Seabed’s 4C Manta ocean bottom nodes will be used, in combination with its ROV deployment system in deep waters and node-on-a-wire system in shallower areas.

The survey is scheduled to start early 2019, the company informed.

The contract will be jointly executed and shared with Seabed’s partner in the Middle East ARGAS, who is the contract holder.

Stephan Midenet, CEO of Seabed: “We are very pleased to partner with ARGAS in order to provide services to Saudi Aramco on this high profile project using our best-in-class nodes and deployment technologies. This latest contract demonstrates Saudi Aramco’s continued confidence in both ARGAS and Seabed and further strengthens our long-standing technology partnership. ARGAS, Seabed’s long-term partner in the region, was instrumental in securing this important contract award. Seabed’s technologies and ARGAS’ proven operational track record in the Kingdom are a powerful combination and will result in a successful execution of this project.”