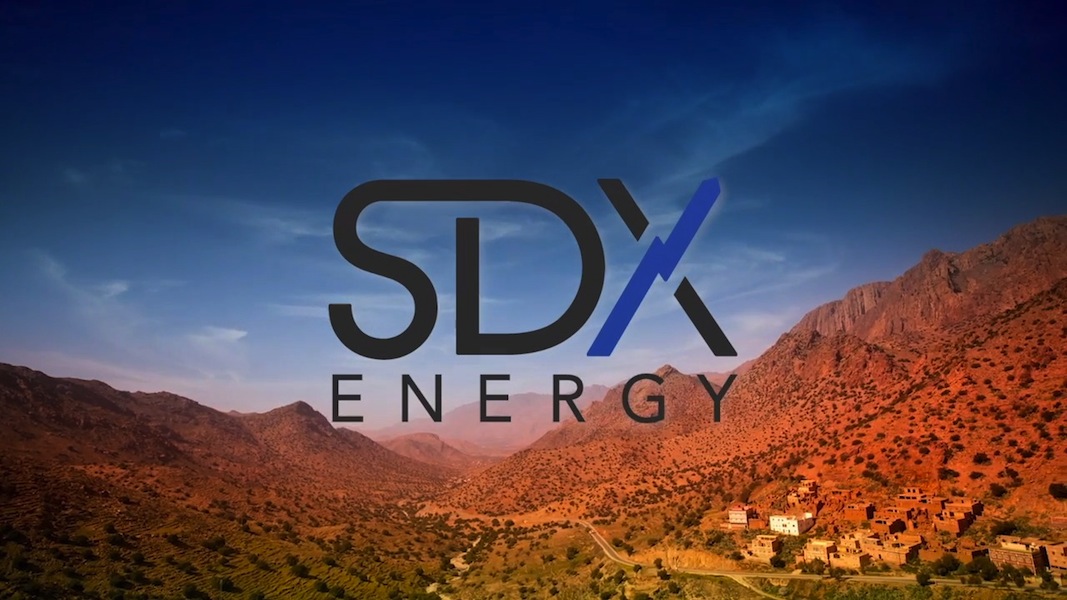 SDX — which started production at South Disouq in November last year — said a new discovery at the block with the Sobhi well and hopes for more drilling success would help prolong the current output rate of 50 MMcf/d (1.5 million cu m/d).

“With Sobhi, we expect to extend our gross 50 MMcf/d plateau production by 18-24 months to 2023 and, with some follow on drilling success, this could be extended further into 2026,” CEO Mark Reid said in a statement.

All of SDX’s Egyptian gas production is sold to the Egyptian national gas company, EGAS, at a fixed price of $2.85/Mcf, with the government of Egypt’s entitlement share of gross production equating to around 51%.