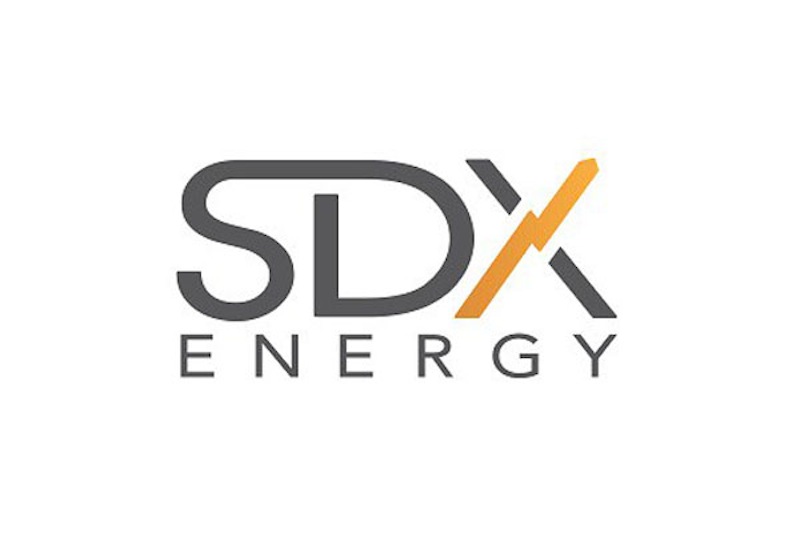 UK player confirms media report that is it in discussions over ‘significant package of assets’.

North African-focused oil and gas company SDX Energy on Thursday confirmed that it was in discussions with BP Plc to buy a package of assets in Egypt.

London-listed SDX said the acquisition would constitute a reverse takeover.

SDX said its shares have been suspended from trading on London’s junior market, AIM, with immediate effect and will remain suspended until an admission document has been published or the company confirms that a deal is not proceeding.

A spokeswoman for BP declined to comment on the talks with SDX.

Reuters reported earlier in the year, citing banking sources, that BP is seeking buyers for its stake in a 50-year-old oil and gas business in Egypt, then estimated to be worth around $500 million.

It was not immediately clear which assets SDX was in talks with BP over.

Background: Reuters reported in March that BP was already meeting with prospective buyers for its stake in its 50-year-old JV with the EGPC, the Gulf of Suez Oil Company (GUPCO), as part of a plan to sell USD 2-3 billion’s worth of maturing assets this year in an effort to shore up finances and shift focus to natural gas. Sources had then valued the GUPCO transaction at $500 million but others had said that BP was hoping to raise as much as $1 billion from the sale.