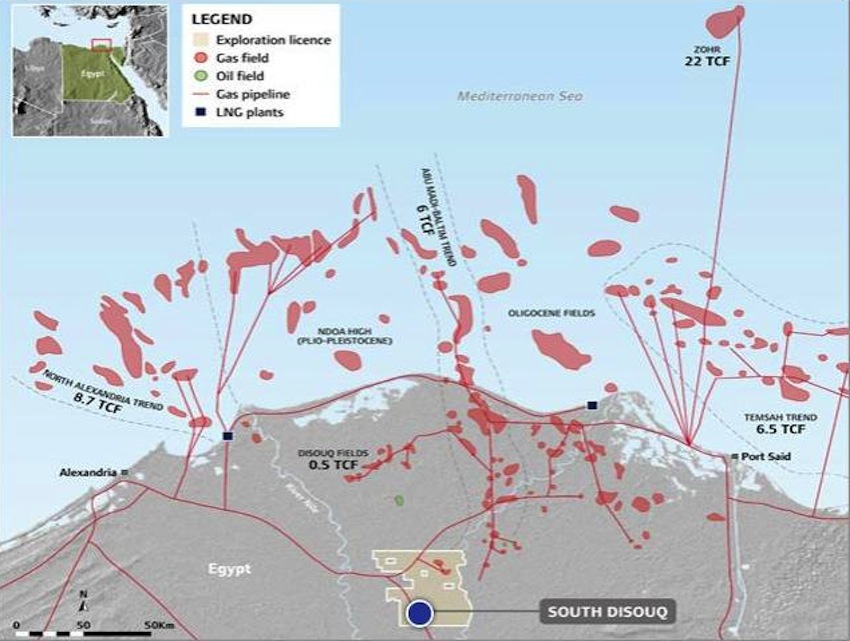 Paul Welch, President & CEO of SDX Canada, commented:
‘The potential delay to Q4 2019 for first gas in South Disouq is disappointing. Discussions on the merits of the EPFare ongoing, and we will advise the market when a final decision has been reached.’