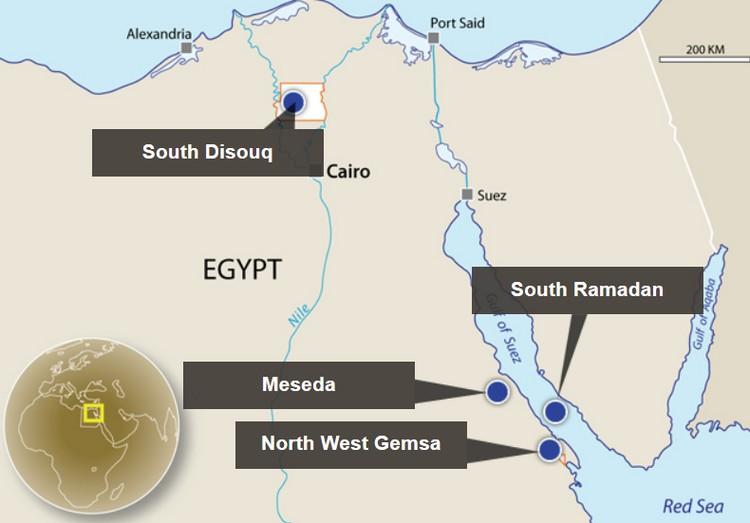 ‘SDX continues to focus on the successful delivery of its key operational targets at the South Disouq development in Egypt and the upcoming Morocco drilling campaign.

We are pleased to report that good progress has been made on these initiatives and both remain on schedule and on budget.  Once the South Disouq 3D has been interpreted, and after partner discussions, we will assess the potential for a drilling campaign and update the market in due course.

Our cashflow and receivables collections remain strong and I am pleased to report that all of our existing and planned activities are fully funded from current cash, near-term cash flows and the undrawn EBRD facility.  I look forward to providing further updates on our activities during the second half of 2019.’