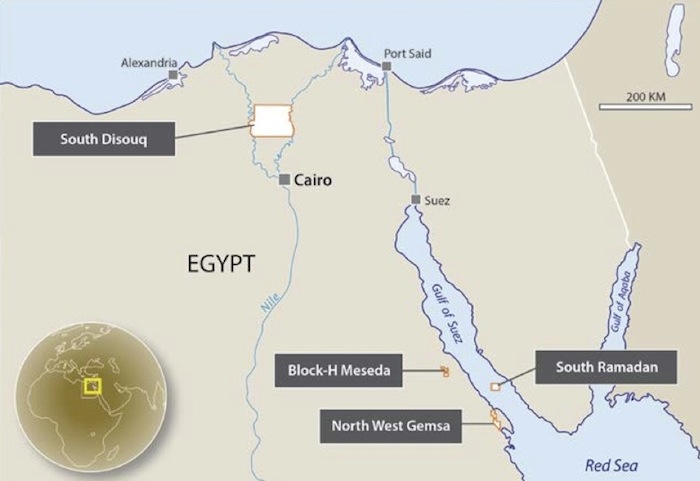 SDX Energy announced completing a number of projects in Egypt during 3Q2017. The company concluded a twelve-well work-over program at North West Gemsa, which should allow it to achieve its 5,000 boepd target for the year, in addition to finalizing the expansion of a processing facility at its Meseda project by increasing treatment capacity to 20,000 bfpd from 10,000.

In South Disouq, SDX is in talks with Egyptian Natural Gas Holding Company (EGAS) to drill an additional two wells and add 10 km of pipe to the main export line, which it hopes to complete in 1H2018.

SDX has also completed development plans for its South Ramadan concession and should begin moving forward on the project soon. The company attributed the rise in its 3Q2017 net revenues to USD 10.1 mn, from USD 2.9 mn in 3Q2016 to “the acquisition of the Egyptian and Moroccan businesses of Circle Oil” in January this year.